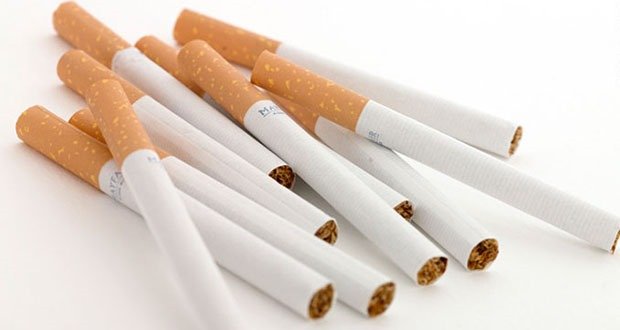 2. Instead of colorizing photos, in 50 years we will be removing filters.

3. The laws that we are supposed to be aware of and abide by are so complex that there is an entire profession dedicated to understanding them.

5. I never realize how explicit my music is until my parents hear it in the car. 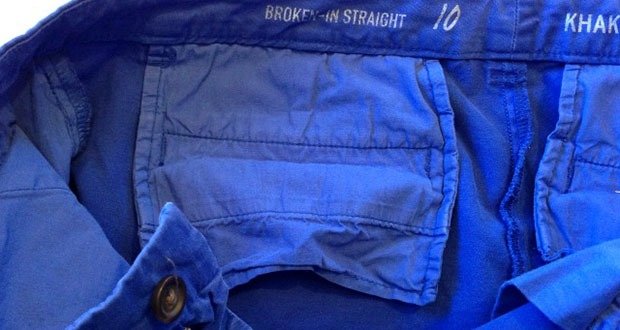 6. I bet I’d make a fortune if I opened a kiosk in the mall that sews real pockets into women’s pants.

7. People are way more concerned about athletes having to deal with Brazil being unsafe than the millions of people who live there.

8. One of the most tragic aspects of a plane crash is that, presumably, most of the passengers had airline food as their last meal.

9. Baby Boomers were the generation of rebellion yet can’t handle that their children don’t want to live the way they did.

10. Honesty is probably one of the most highly regarded traits in a person, but if I was 100% honest 100% of the time I probably wouldn’t have any friends, family or even a job. 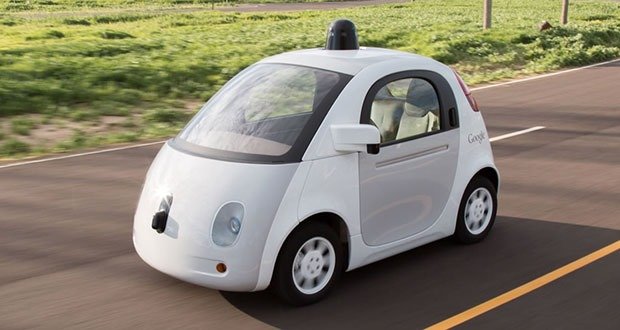 12. If you grab any rock and split it in half, the inside you now have revealed has probably not seen daylight in millions if not billions of years.

13. It’s like England had three sons, America rebelled as a teen and started a band that saw great success, Canada was the good kid that became a doctor, and Australia was the problem child with a drug problem that moved away and ended up in rehab but has now turned his life around.

14. If you don’t choose to have a kid, you are at the end of a 4 billion year old chemical process that finally just said “screw it”.

15. Childhood memories are a bit like being drunk. You don’t remember all of it, and you cringe at some of the stuff you do remember. 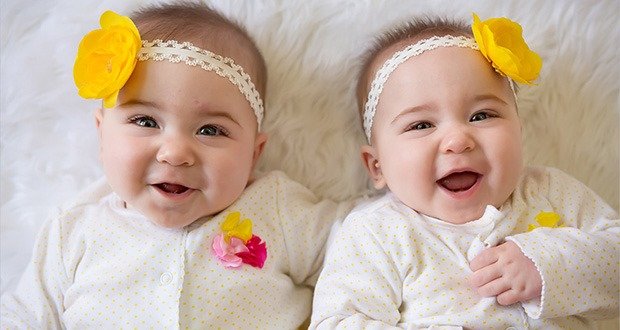 16. I wonder how often baby twins are mixed up by their parents and go their whole lives with each other’s identity.

17. If Germany is the Fatherland and Russia is the Motherland then the eastern front of WWII was the bloodiest divorce in history.

18. If the world just built an island exclusively to host the Olympics it would be safer, more cost effective, and totally bad ass.

19. Humans have a 36-60 hours battery life, but we just like to remain above 50% or else our performance drops.

20. A night club is basically a party for people that weren’t invited to an actual party. It’s also a party where you won’t be accountable or recognized the next day. 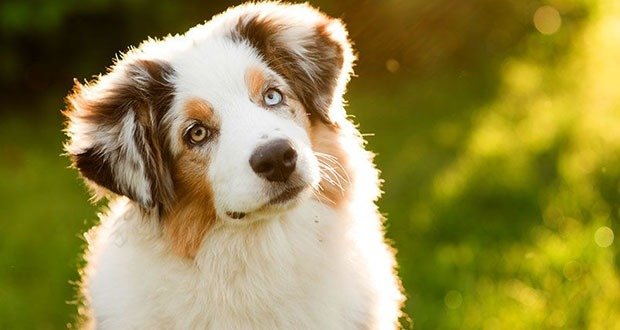 21. Dogs are the wolves who sold out to the man.

22. People these days require more computing power to sit on the toilet than astronauts did to get to the moon.

23. Physics is an attempt to reverse-engineer the source code of our existence.

24. When doing the limbo, if you set the bar low, then you’re setting the bar high.

25. When people say “I forgot something” it is usually because they remembered something.