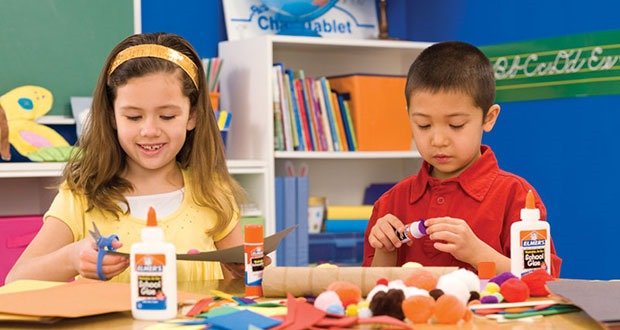 1. I definitely used way more glue in the first five years of my life than I have in all the time since then.

2. The entire purpose of a bayonet is to bring a knife to a gun fight.

3. As a kid, if I was in trouble or my parents did something I didn’t like, I would say to myself, “I will never do that to my kids.” Now as a parent, I can’t remember what I am supposed to do differently.

4. People who are good-looking but have terrible personalities are basically real life click baits.

5. If kids these days read something about an 8 inch floppy disk, they might just think it is a typo. 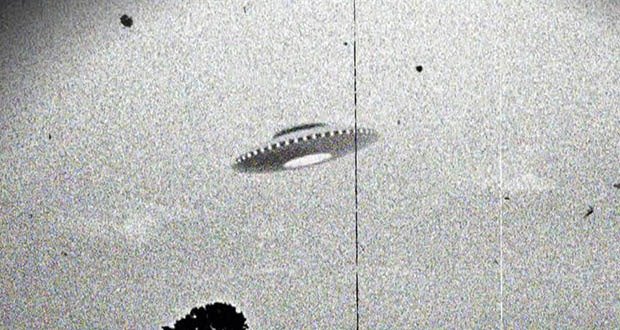 6. Now that pretty much everyone has a digital camera in their pocket, the amount of UFO footage has decreased radically.

7. Freshmen starting high school this year will be learning about 9/11 as a historical event that took place before they were born.

8. I recently came to the startling conclusion I will probably never ride a giraffe in my lifetime.

9. I’m pretty sure I’ve never pressed the “7” button on my microwave.

10. My 2 year old pushes me to think more than any adult simply be replying ‘why?’ to every answer on any topic. 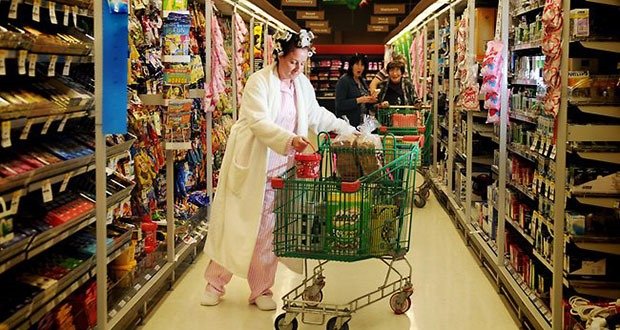 11. I can’t decide if people who wear pajamas in public have given up on life or are living it to the fullest.

12. I will be the last person to die in my lifetime.

13. We get taught in school to not give in to peer pressure, but we don’t get taught not to pressure our peers.

14. When you lay awake at night, your brain is that one guy at the sleepover that all the other organs wish would shut up and go to sleep.

15. There should be “Average Olympics”, where teams should be chosen just like jury duty. Participants should receive a random notification in the mail saying you have four years to train for a random Olympic event. 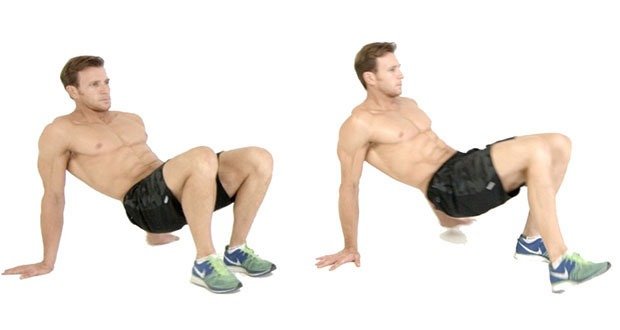 17. There are probably thousands of video tapes buried in time capsules that will be un-watchable because VCRs were not buried with them.

18. The healthiest I treat my body is when I’m already ill.

19. A wood fire is like releasing all the sunlight a tree absorbed in its life all at once.

20. In the same way, uranium is like a battery that was charged by a supernova. 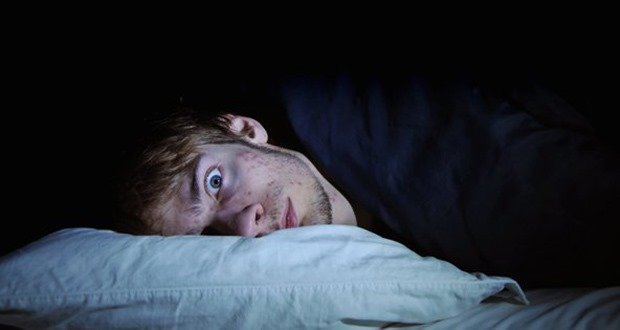 21. The best/worst part of dreaming is that first fifteen seconds after waking up, when you frantically worry “What am I going to do with all those giraffes?” only to slowly realize it’s not an actual problem.

22. As a kid I thought that being able to read minds would be awesome. As an adult I think that it would be somewhere between emotionally damaging and downright terrifying.

23. I spend more time with people that are paid money to be in a room with me, than my own family that I’d rather be with.

24. If a movie bombs at the box office they should release all the footage to see if someone could edit together a better movie.

25. It’s socially acceptable to have friends join you for the beginning of the digestive process, but not the end.