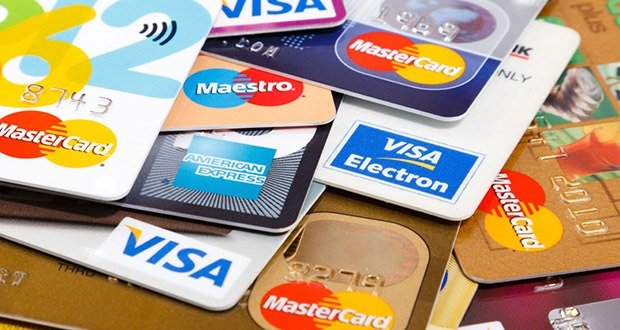 1. If Apple Pay came before credit/debit cards, the invention of a battery-free payment tool that fits in your wallet might be seen as an improvement.

2. The Olympics should have a ‘For Fun’ section at the end of all the games so all the athletes can try different sports.

3. It’s crazy that there’s this giant thing in the sky all the time that we’re not supposed to stare at.

4. Whenever I fu*k up bad, I just remember that somewhere, an ant just brought borax laced food back to his queen and killed his entire family. 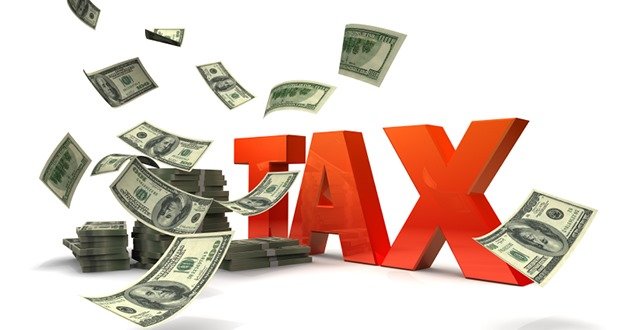 6. Taxes are like paying a landlord. If you want to stop paying rent, you leave the property. The landlord here just happens to be the government, which is a public corporation with precisely one non-transferable share per citizen.

7. We have two universal languages: mathematics, and music. One to describe the universe and one to describe how we feel about it.

8. The real hero of ‘The Fresh Prince of Bel-Air’ is Will’s mom because she forced him to move out of a dangerous city at the first sign of problems.

10. Is a bath relaxing for Michael Phelps, or does he just feel like he is at work? 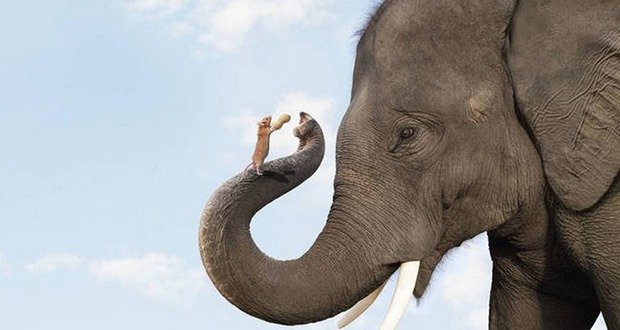 11. People think it’s crazy that an elephant can be scared by a mouse, but so many people are scared of insects.

12. The words in the phrase “Right Turn Only” can be arranged in any way and still make sense.

13. When divorce is done right a child goes from one unhappy home to two happy homes.

15. I never understood how people could kill their loved ones over money or property until I played Monopoly. 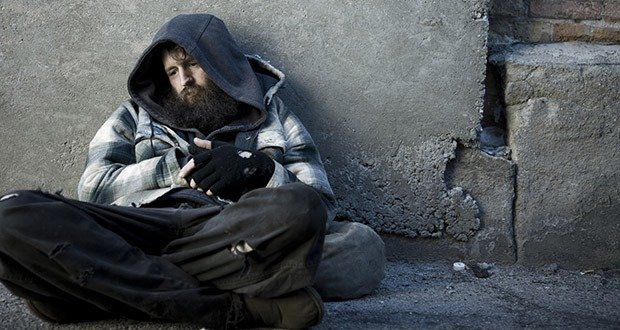 17. The Olympic Games are the biggest sporting event in the world, yet most of the sports they play are so niche that everybody forgets they exist until the next Olympics.

18. I will never know true disappointment like the first people did when they found the ocean and tried to drink it. 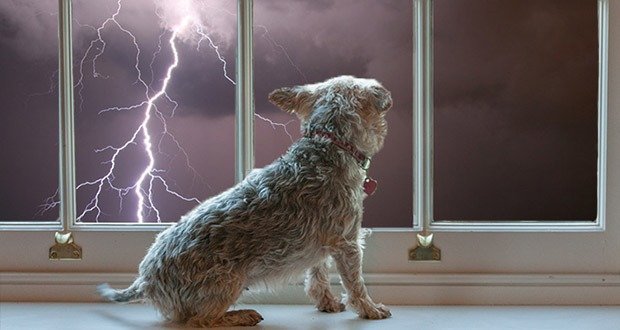 21. My dog gets scared of thunder unless I’m nearby. On some level, he trusts that I can fight off something that can shake our house.

22. We admire hair when it’s on someone’s head but the second it is no longer attached to the head it becomes gross.

23. The difference between being a high school state champion for the 100 meter dash and being the fastest man on Earth is 1 second.

24. It’s amazing how much authority a parking cone has.

25. Losing a sneeze is like blue balls for your nose.

25 Interesting Facts About Harry Potter and the Deathly Hallows