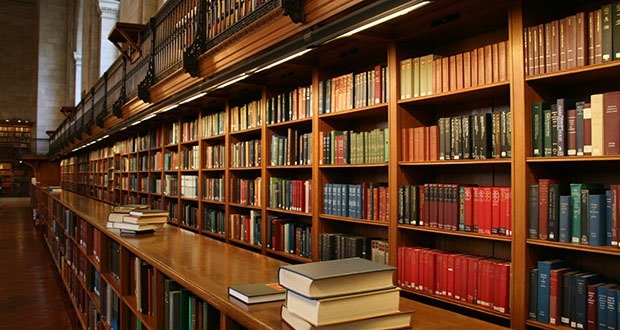 1. If libraries were thought up today, they would be shut down by book industry lobbyists.

2. If fishes keep declining, future generations will think “plenty of fish in the sea” is a sarcastic quip meaning they will never find anyone.

3. Most of my targeted ads are for things I just recently bought, which seems redundant.

4. The biggest lie in taco commercials is someone taking a bite of a hard shell taco and it not immediately exploding in their hands.

5. Diabetes is one disease where a sugar pill isn’t a placebo. 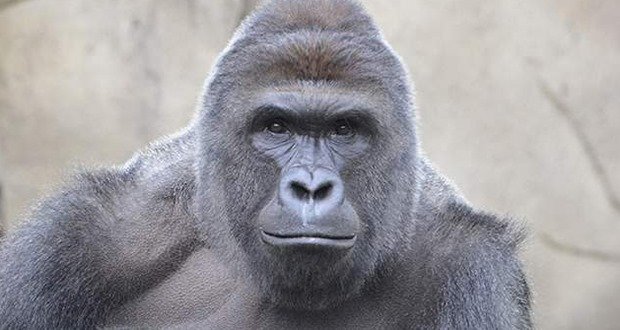 6. I will be remembered by less people than a gorilla (Harambe) when I die.

7. As I grow older, Calvin and Hobbes gets funnier, but Garfield gets worse.

8. Seasoned players of Monopoly know the real aim is to get defeated as quickly as possible to escape the table.

9. Why does my brain assume that new gadgets are delicate but as they get older they become stronger. 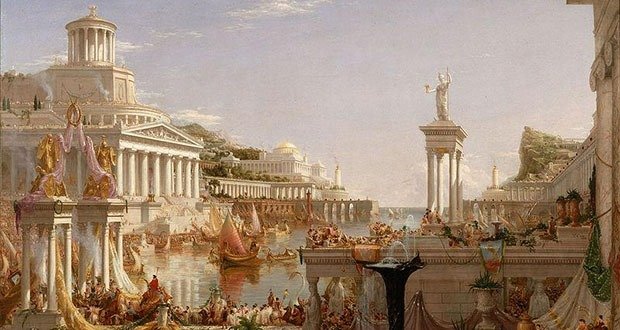 11. We talk about Ancient Romans like they were basically all the same, but the civilization lasted almost 1000 years. That’s like saying people in 2016 and 1016 are basically the same.

12. The tone I interpret from a text is the reflection of my own insecurities with that person.

14. Whenever I see/hear someone blaring music from their car, I instantly think ‘douche bag’. When I do it, I figure everyone thinks ‘there goes a guy with a great taste in music, what a legend!’.

15. Poverty is like a migraine. People assume it’s like any other headache, so they tell you to just “power through it” but don’t realize how debilitating it is. 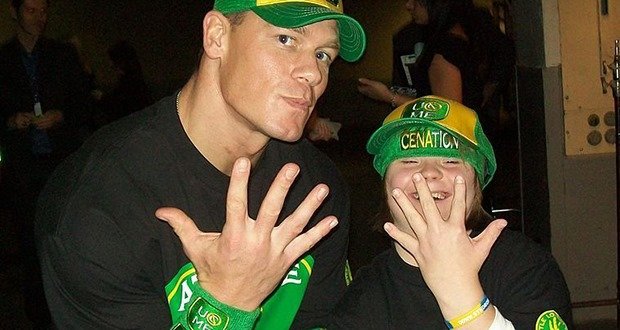 16. I really wish there was a better way to meet your favorite celebrity other than having cancer.

17. A good way to know if someone is attracted to you is to realize it years later in a wave of flashbacks and regret.

18. Amazon has ruined my expectations on how quickly an item should be shipped and handled. 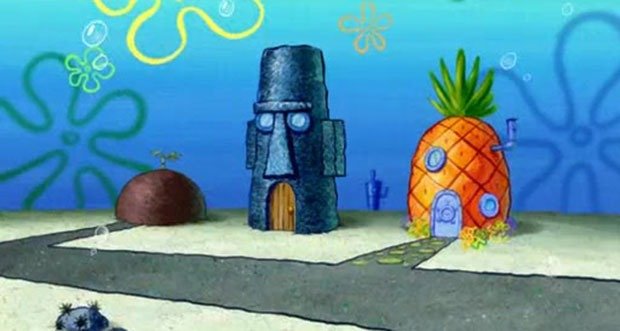 21. Patrick lives “under a rock” and Squidward lives “in his head.”

22. What if I’m mentally challenged and everyone around me is just being really cool about it?

23. I think I take it way too much for granted that the internet’s ‘primary language’ is English.

24. They should make episodes of How It’s Made where they don’t tell you what item they are making until the end.

25. Humans are a really good example of how dangerous an invasive species is for the local environment.

Candies and Confections Around the World (Infographic)