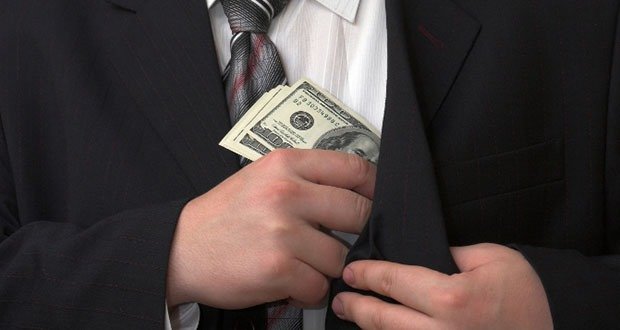 1. If you go to jail for tax evasion, you’re living off of taxes as a result of not paying taxes.

2. With as much as I use my cell phone I don’t believe it’s ever made an appearance in one of my dreams.

4. When a company offers me a better price after I cancel their subscription, they’re just admitting they were overcharging me.

5. If my calculator had a history, it would be more embarrassing than my browser history for all the times that I have to double-check basic addition because I don’t trust my own brain. 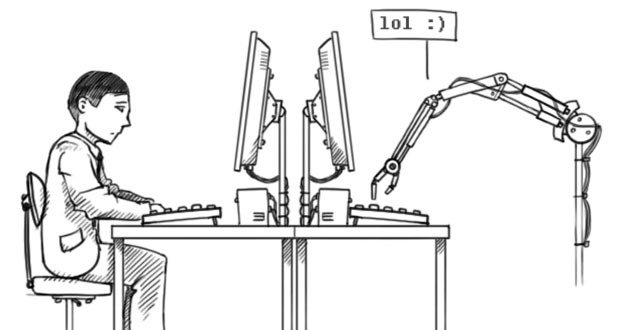 6. I’m not scared of a computer passing the Turing Test, I’m terrified of one that intentionally fails it.

7. I think the worst part about a breakup isn’t the loneliness; it’s knowing there is someone out there who knows how incredibly weird you are that you no longer trust.

8. If the app store had a “try before you buy” feature, I’d probably buy a lot more apps.

9. If you’re no longer covered by your parent’s health insurance, your manufacturer’s warranty is over.

10. My dog understands several human words. I don’t understand any dog barks. He may be smarter than me. 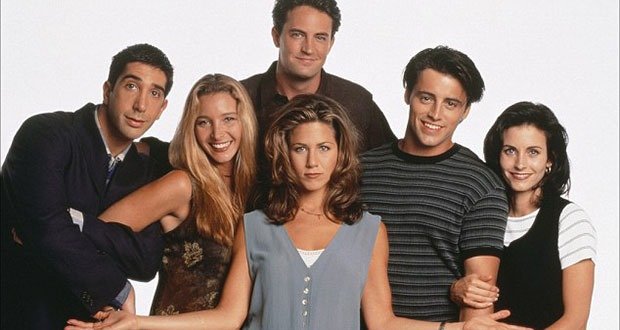 11. The characters on Friends live in Manhattan through 9/11 and never mentioned it once.

12. Any dog can be a guide dog if you don’t care where you’re going.

13. There should be a college course where you’re required to bring your smartphone to the exams in order to find answers to the questions (in topics you’ve never studied before) because quickly finding information available online is an important life skill to have.

14. When the older generations say this generation is terrible, they’re really saying they sucked as being parents. 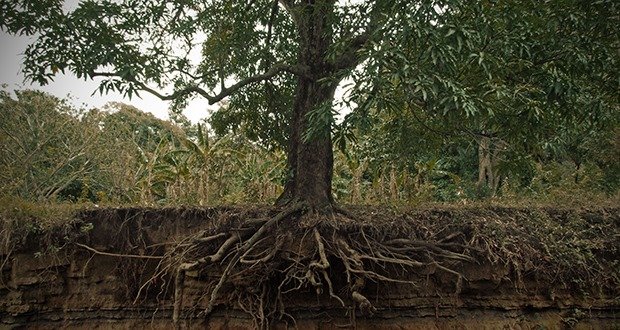 16. Trees live underground and use the above-ground part as a snorkel.

17. The world would probably be a better place if people thought “Is it ethical?” instead of “Is it legal?” more often.

18. I find it funny how the first Netflix ads were aired on TV. It’s like the television networks assisted in their own homicide.

19. People in Christmas movies who don’t believe in Santa are always portrayed as jerks, even though they’re technically right.

20. I realize now that when adults occasionally didn’t reply to something I said when I was young, it wasn’t because they didn’t hear me, it’s because I said something stupid. 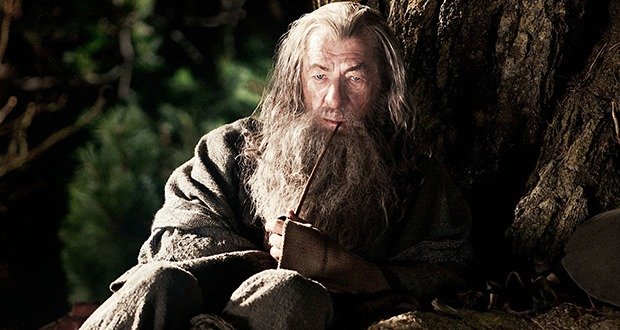 21. Wizards smoke out of long pipes so they don’t risk setting their beards on fire.

22. In space, reverse cowgirl and doggy is the same thing.

23. Our sun is part of someone else’s constellation.

25. The women that “hover” over public toilet seats are the reason women feel like they need to “hover” to begin with.

AskReaders: Which serial killer disturbs you the most?