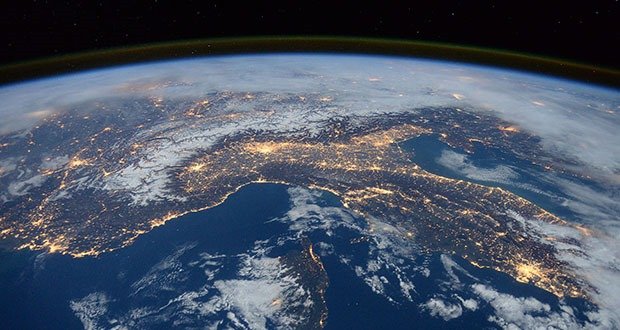 1. What if Earth is like one of those uncontacted tribes in South America. Like the whole Galaxy knows we’re here but they’ve agreed not to contact us until we figure it out for ourselves?

2. The movie Snowden should be leaked online before it gets released in theaters.

3. Students are stereotypically viewed as being lazy, but I worked 10 times harder as a student than I do in my career now.

4. If you had $1 for every year the universe has existed (approximately 13.8 billion years). You wouldn’t even make the top 50 on the Forbes list.

5. Two babies born at the same time on different sides of the world would have different birthdays. 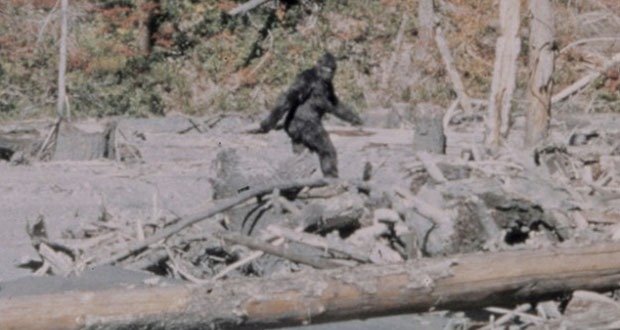 6. Maybe Bigfoot discovered shaving a while back and now people just think he’s some tall dude when he’s on the bus or whatever.

7. If someone says they will “Google” something in a show or a movie, they probably aren’t getting paid for it. But if they say they will look something up on Bing, you can bet its product placement.

8. You can’t tell anything about a person from their star sign, but you can tell a lot about someone who believes in them.

9. In order to grow our muscles, we kill other animals and eat their muscles.

10. Scientists are adult kids stuck in the “why phase”. 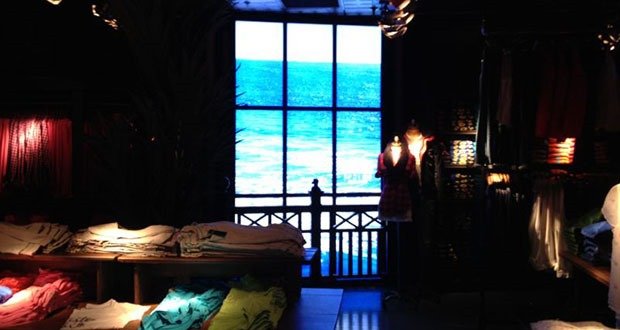 11. Think about how dangerous and bizarre Walmart would be if it were as poorly lit as Hollister.

12. Teenagers aren’t in a rebellious stage they just reached an age where they know that adults don’t have a magic stopping power.

13. “Quit your job and follow your dreams” only works because 99% of people won’t do it.

14. Because I have to bribe my dog to take her medication, she probably thinks peanut butter has healing properties.

15. When I was a kid my parents told me I wouldn’t enjoy getting mail. Jokes on them, I pay my bills online and the only thing I get in the mail are parcels from Amazon. 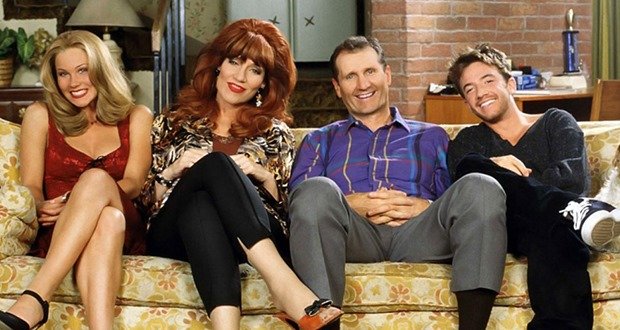 16. When I was a kid, the Bundys were poor. Now I wish I could afford a house like that.

17. Starting task manager is like a parent saying “don’t make me get the belt.”

18. Hard drive recovery will be a valuable skill for future archaeologists.

19. Whenever I misspell a word so badly that auto-correct can’t recommend anything, I feel like I’ve beaten AI by being a m*ron.

20. Dating is just a series of interviews to become a partner at a two-person company whose only mission is sustaining mutual happiness. 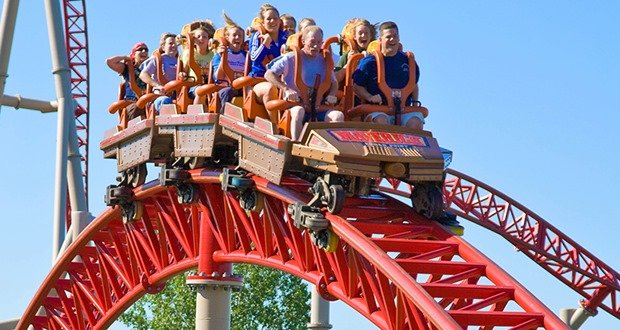 21. I wonder how many people have a picture of me riding a roller-coaster with them in their house.

22. I hope my dog never realizes that I’m full of bones.

23. Universities should be free upfront and take 10% of your earnings for the first 10 years of your career. So they would be motivated to teach you useful stuff.