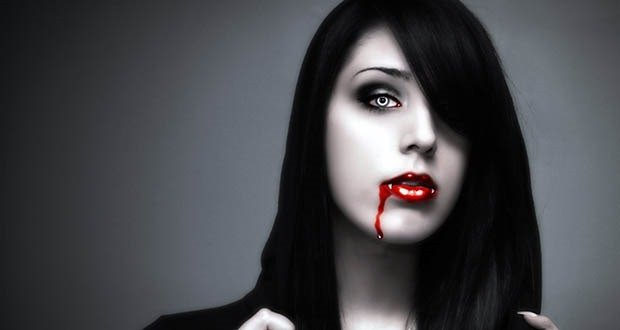 1. Vampires only suck your blood for Vitamin D because they can’t go out in the sun themselves.

2. I’m convinced that most of the adults who told me wiki is unreliable, now use viral facebook posts for most of their news sources.

3. p*rn sites should enable sorting by the number of people who left the website after watching the video

4. I wish I had a Mario Kart-like ghost of myself punctually getting ready for work in the morning so I’d know if I was running late.

5. Bruce Wayne’s parents being murdered was the best thing that ever happened to Gotham 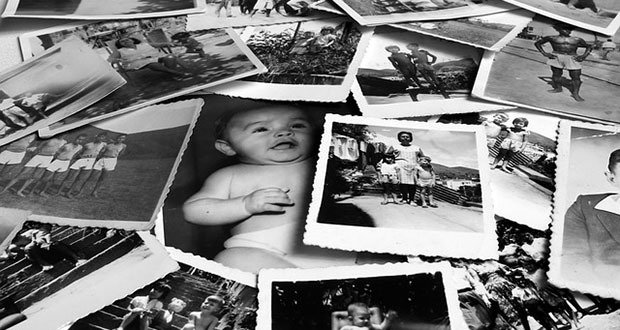 6. Your future self is watching you right now through memories.

7. I would like to give thanks to the brave men and women who died a long time ago tasting which plants were edible and which plants were not. And then there were those who said, “these plants are not very edible, let’s try setting them on fire and inhaling the smoke.”

9. The lottery is a great example of how if everyone just pitched in a couple dollars, how much money could be accumulated to get something big done.

10. George R.R. Martin could write sex scenes for any actor he wants to see naked in the show. 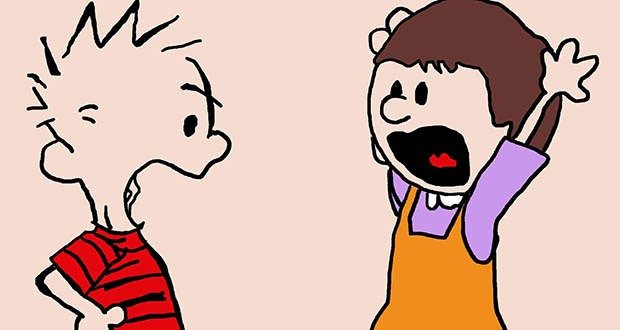 11. People argue with me more in my head than they do in real life.

13. Nothing says “top of the food chain” like squid-ink calamari pasta: you’re eating another animal, and seasoning it with its defense mechanism.

14. The iconic Alien is to us what we are to apes: small, pale, hairless, big headed, and with unfathomable technology. We even abduct them for medical experiments. 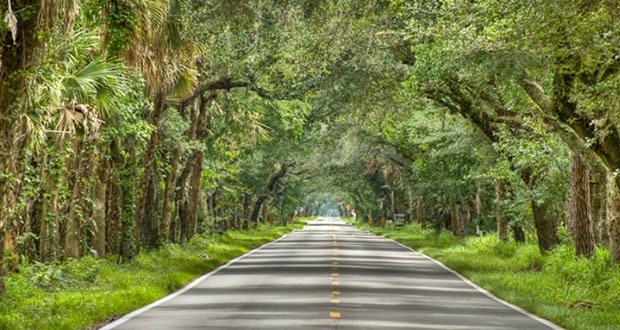 16. Google maps should have a “Scenic!” route option for when we’re not in a hurry and just want to enjoy the ride.

17. The fact that Google auto completes all of my questions is an affirmation of how unoriginal all my problems are.

18. Between pens and lighters, Bic is making a fortune off of people losing their products.

19. The first eighteen years of your life are like a free trial, and after that it’s pay to play. 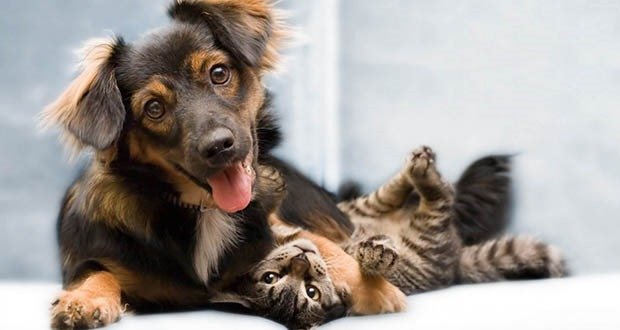 23. I have never seen a blind person reading a public Braille sign.

25. Nightmares are weird. Your brain is the author, viewer and cinema of a horror movie whose script is probably written as you are viewing it.