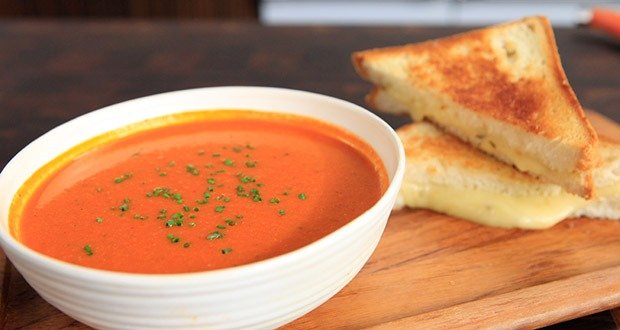 1. The reason why tomato soup and grilled cheese is such a good combo is because it’s basically the same ingredients as pizza.

2. It would be a good idea to have “The Price Is Right” with billionaires, just to see how out of touch they are.

3. When I procrastinate, current me really expects a lot out of future me.

4. Death would be much more terrifying if it was actually possible to live forever. I always thought that the bravest people in Lord of the Ring were not the humans who ran 30 men strong into 5000 orcs, but the elven archers who went to die at helms deep. They gave up immortality for a cause.

5. Every corpse on Everest was once a highly motivated person. 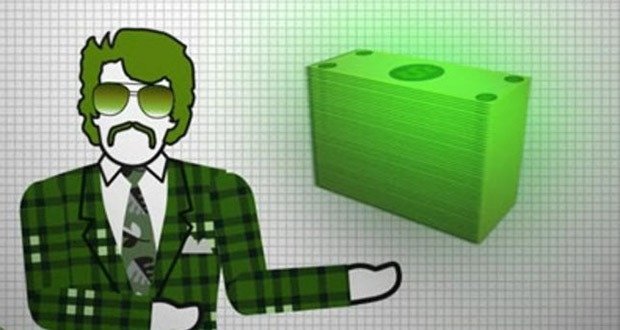 8. It’s socially acceptable to talk about how reliant and addicted you are to a drug as long as that drug is caffeine.

9. When youtubers die their children will have hours upon hours of voice/video recording to remember them by.

10. Microsoft should make all previous versions of Windows free, upon release of a new version, to show 100% confidence that the newer one is better than any that came before. 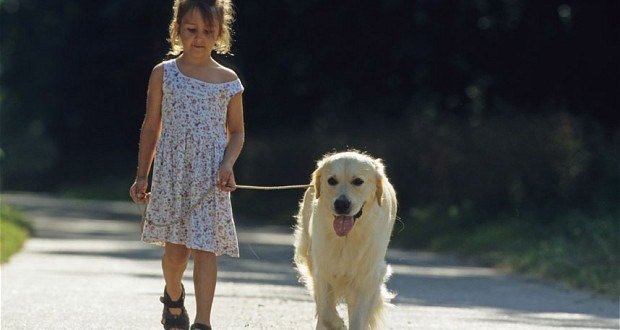 11. I wonder if any of my ancestors owned one of my dog’s ancestors.

12. Of all the bears that could kill me the sugar free gummy bear has come the closest.

13. We never realize how many people we dislike until it comes to naming our child.

14. The world’s most famous carpenter died nailed to a board.

15. Most of my adult life has been about solving problems I created for myself between the ages of 16 and 26. 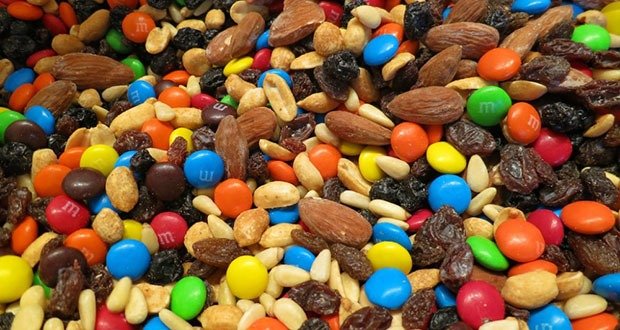 16. In ancient times, a bag of Trail Mix would be a luxury unlike any other. They’d have to import chocolate from Central America, cashews from India, almonds from Africa, peanuts from South America, and raisins from Persia.

17. “In case of contact with eyes” warning labels will probably be hardest to read when I most need them.

18. Brad Pitt and Angelina Jolie getting divorced would be great marketing for a Mr. & Mrs. Smith 2.

19. I really wish my male pattern baldness would start with my armpits and shoulders.

20. It’s easier to understand someone who’s way smarter than you than someone who is just trying to sound smart. 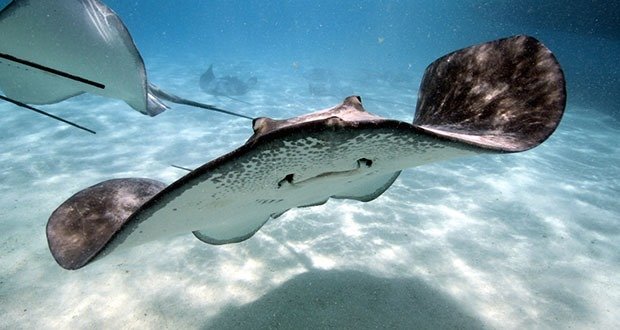 21. I have a weird grudge against stingrays ever since one killed Steve Irwin.

23. I think a good response to “you don’t take criticism well” is “You’re probably right, thanks for the feedback.”

24. Each person alive today can, theoretically, trace their ancestry back to the dawn of life, itself. Your line crawled from the ocean and became land creatures. Your line has survived 5 mass extinctions, one of which killed 95% of species on earth. Your line has seen 3 billion years of earth’s history and all of that is contained within you. Your ancestors survived disease, war and feral beasts just so you could surf the internet.