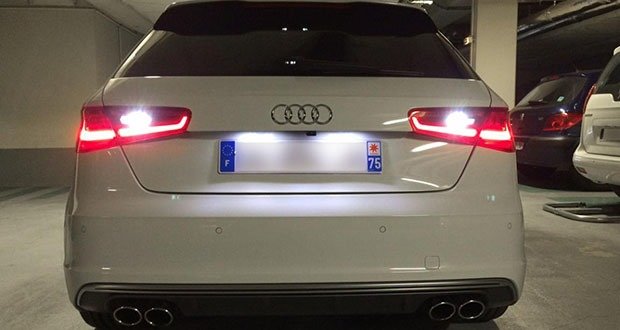 1. Based off the amount of people who seem to actually use their turn signals when driving, it’s a good thing that reverse lights turn on automatically.

2. Task Manager should have an “End as many tasks as possible without crashing my system” button.

3. It would be really scary if the entire ocean was clear like a swimming pool.

4. As a kid I used to think of “kicked the bucket” as a tame way to state somebody died. I just realized as an adult it signifies kicking the bucket from underneath your feet that is keeping you alive before you hang yourself.

5. Puberty is like a forced free upgrade for humans. 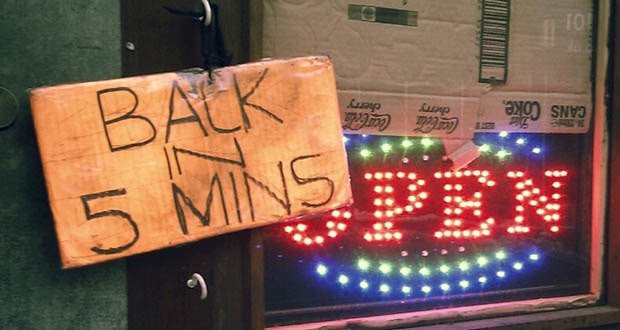 6. “Be back in ___ minutes” signs are pretty damn useless unless you tell us when you leave.

8. Historically, when a new land is discovered and colonized, people eventually revolt and win their independence from their country of origin. When we go to Mars, it is inevitable that people born there will feel no love for Earth and will start a revolution to claim the planet as their own.

9. The fact that we have a universally recognized hand sign for “fu*k you” and not one for “I’m sorry” should really tell us something.

10. Cartoons with no dialogue like Tom and Jerry are famous because they require no cultural or language translation for children anywhere in the world. 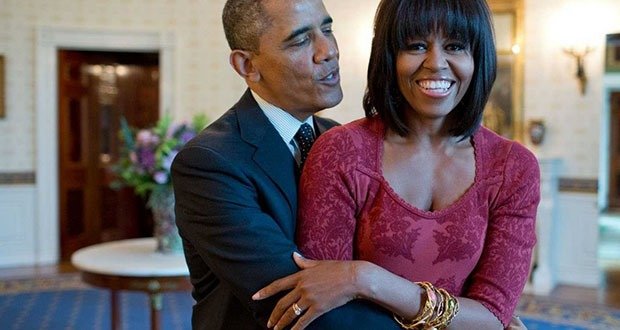 11. I wonder if Michelle and Barack are doing it in every nook and cranny of the Whitehouse for one last time.

12. I’d rather overhear a compliment than get one face-to-face.

13. All polls are biased towards people who are willing to take polls.

14. People born the day before or after the cutoff point to start kindergarten were close to having a completely different life.

15. You will never feel how long time is until you have allergies and snot slowly dripping out of your nostrils, while sitting in a classroom with no tissues. 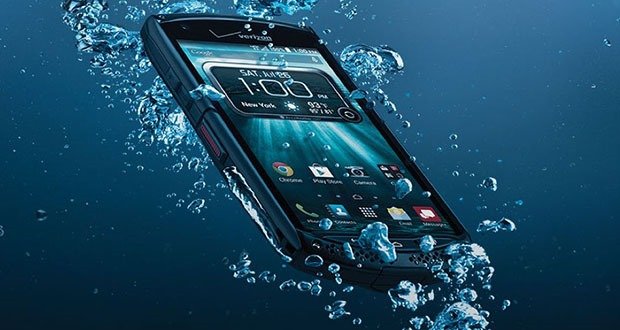 16. Eventually once all phones are waterproof we’ll be able to push people into pools again.

17. A lot of people have a problem thinking humans evolved from apes, yet have no problem accepting that pugs and Chihuahuas descended from wolves.

18. I wonder if in another 50 years someone will make a romantic drama about a couple falling in love on 9/11, similar to Titanic.

19. Getting out a piece of paper while doing calculations is basically getting your brain extra RAM. 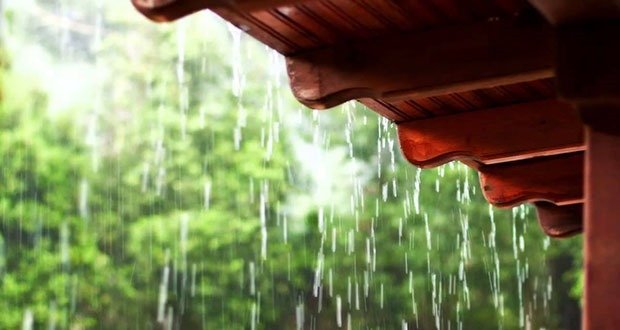 21. Millions of drops of rain pounding on a roof is soothing while a single drop of water dripping from a faucet becomes extremely irritating.

23. Movie characters kill hundreds of henchmen but think they are too good to kill the main bad guy.

24. What if we aren’t the first intelligent life forms in the Universe, but the last.

25. I’m more aware of swearing in a TV show when it’s bleeped out.

Advice: Why your choice of car tires is so important