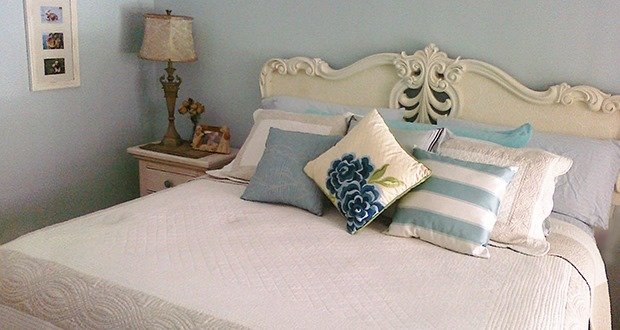 1. I have two cushions. My wife bought them. Their sole reason for existence is to throw them on the bedroom floor at 11 p.m. every evening.

2. AOL who I have never given a dollar to still hosts my e-mail address from 6th grade and yet my university whom I’ve given over $60,000 dollars to, deleted mine within a year of my graduation.

3. Only mortals have told me that it would suck to live forever.

4. If someone told me to transport a $30,000 object that, if mishandled, could kill everyone around it, I would walk it so slowly and carefully to its destination. But I drive my car with one hand, while messing with the radio, going 70 mph. 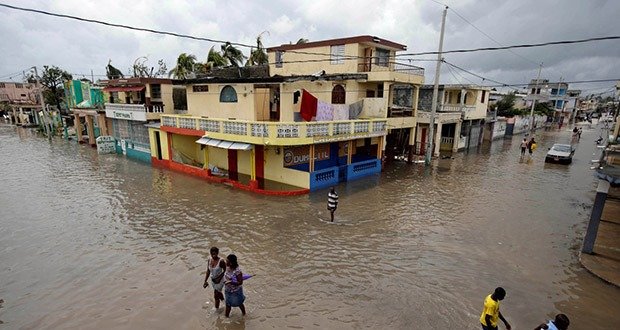 6. Two of the biggest problems after a hurricane are not having enough water and having way too much water.

7. When someone tells you to go and do a chore you were about to do anyway, it makes you about 100 times less willing to do it.

8. I am more comfortable talking with newer friends because they are familiar with the newest incarnation of me and hold fewer expectations.

10. Imagine if humans reproduced like plants. The man would be out in the open, naked, then bees would come and jack him off and carry his sperm to the woman. 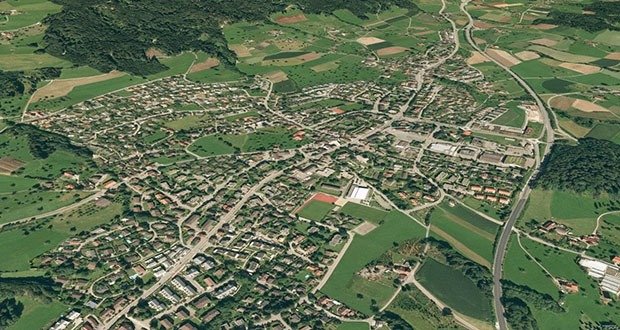 11. Google Earth gives you the opportunity to go and see anywhere in the world. So what you do? You go and look at your house.

12. You know you are no longer a child when getting money causes relief instead of excitement.

13. As a 25 year old man I still don’t feel confident enough to brush my teeth in the shirt I plan on wearing today.

14. Tobacco companies should be leading in the search for a cancer cure. The day after a cure is found, sales of cigarettes are going to go up by sharply from the millions that quit for health/longevity reasons.

15. My kids will grow up with three Star Wars trilogies, eight Harry Potter movies, and the Lord of the Rings trilogy all available to watch whenever they want. They’ll never know my pain. 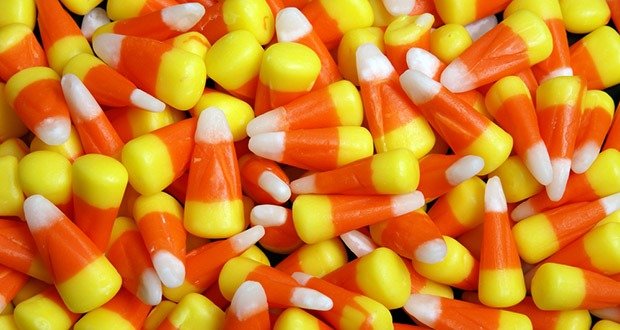 16. Candy corn is made from high fructose corn syrup. Probably the most accurate use of corn syrup.

17. It must be unnerving going back to sleep for the first time after waking up from a long coma.

18. The bigger the tattoo of a cross, the less the person acts like a Christian. 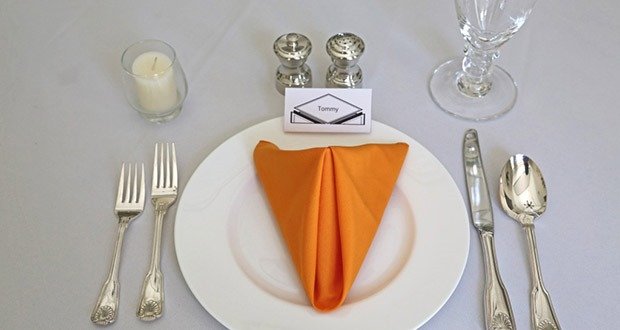 22. My father was a proud dad when he taught me how to write. I was a proud son when I taught my dad how to text.

23. The ‘talking mirror’ trope from fairy tales probably originated when a careless time-traveler was seen using a Smart phone or a tablet.

24. People who believe in those “forward or you will die, etc.” chain mails, actually send misfortune and death to their “beloved ones” (even their own children) to save themselves.

25. The guy who holds the world record for “most world records” has a lead of at least two.

AskReaders: What’s the creepiest creature from your country's folklore?

Advice: Flying and Airports - A beginners guide to a stress-free air journey