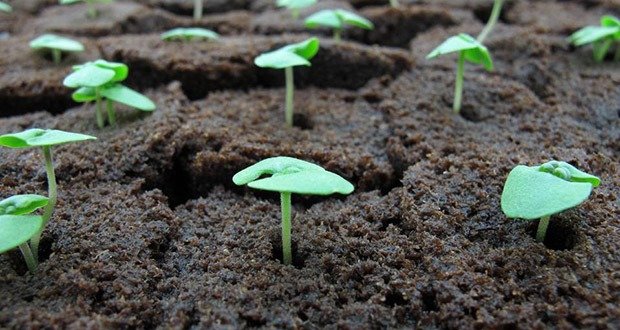 1. Maybe plants are really farming us, giving us oxygen until we eventually expire and turn into mulch which they can consume.

2. Putting soymilk into coffee is putting beanwater into a different kind of beanwater. Add cocoa beans to make it mocha and we can call it 3 bean soup.

3. I never burn bridges; I just fail to maintain them, and let them structurally degrade over time.

4. Having a video not load after watching an entire ad, is like the equivalent of having a vending machine eat your money.

5. When I accidentally type my password into the username box, I always feel like someone is watching me and saying “Finally got him.” 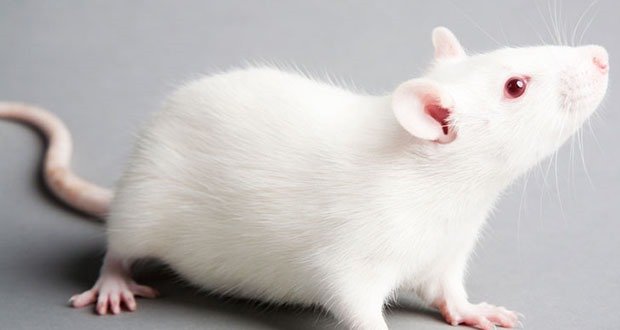 6. The first immortal creature will probably be a lab rat.

7. Whenever I hear “… walk into a bar” joke, I’ve have always pictured the same bar my whole life. I wonder if it exists somewhere or if it’s just a mesh of different bars I saw on TV as a kid.

8. Dippin Dots has been the ice cream of the future for over 28 years.

9. We never wash our belts, but they are the first thing we touch after wiping our butts.

10. If an asteroid wiped out humanity, burying our bodies far beneath the surface, under huge pressure and heat for millions of years, turning us into oil. What are the chances of intelligent species coming to life, extracting us, molding us into colorful shafts that pleasure their genitals? 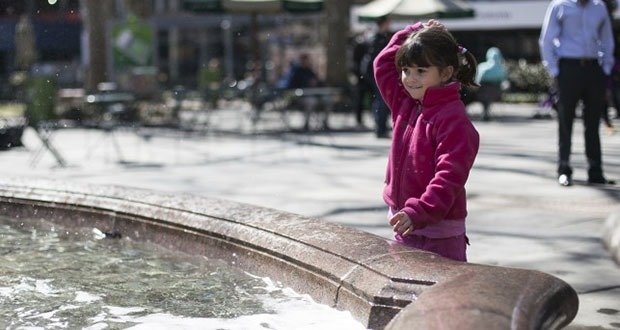 11. In some countries people are broke and don’t even have clean drinking water and in my country we have fountains in public places that spew clean water and people just throw their unwanted money into it.

12. A resume is really just a list of places I don’t want to work at again.

14. If Netflix required you to sign in frequently, 80 percent of the people I know wouldn’t have Netflix.

15. I get mild anxiety when I’m listening to the intro and I can’t tell if it’s going to be “Ice Ice Baby” or “Under Pressure.” 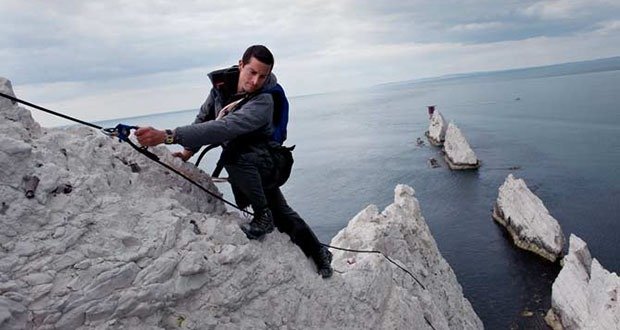 16. Every time I watch any kind of adventure documentary, all I can think is how the true star is the cameraman.

17. I will be very disappointed if the first human born on Mars isn’t named Marvin.

18. I can’t tell if I’m becoming more attractive or if I’m just getting used to how ugly I am.

19. You can’t see photons, but photons are the only thing you can see.

20. When people ask you how your day is, they aren’t prepared for any response other than “good.” 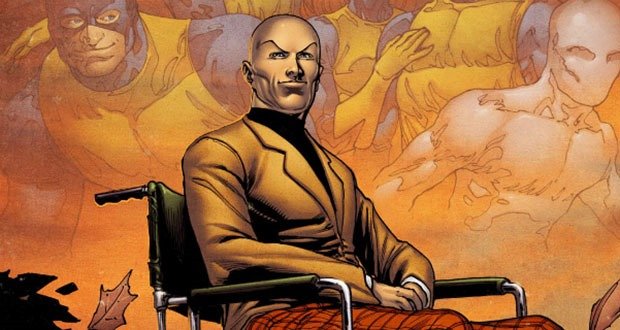 21. Charles Xavier has had hundreds of students over decades and decades, but none can heal his spine.

22. The lyrics, “It’s the end of the world as we know it” uses two pronunciations of “the” in the same line.

23. I usually assume people who know the current date automatically have their sh*t together more than I do.

24. When applying for a job at the NSA, do you really need a résumé?

25. The ultimate goal of a good dating app is to be deleted.