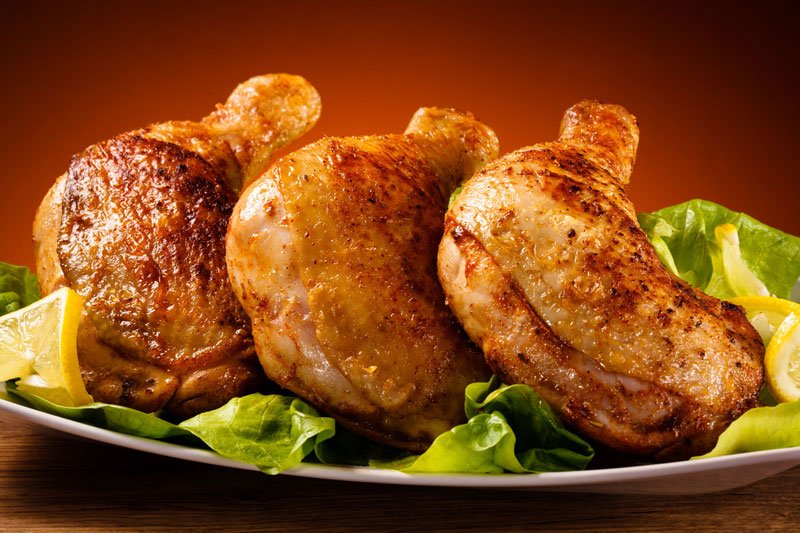 1. Whenever you buy and eat half a chicken, you are secretly sharing a meal with a stranger.

3. It makes no sense that women’s pants have fake pockets but baby pants have real pockets.

4. I feel like every year there is an event where they say “the moon only looks like this every 100 years”

5. Pacman is the first survival game where the undead chase you. 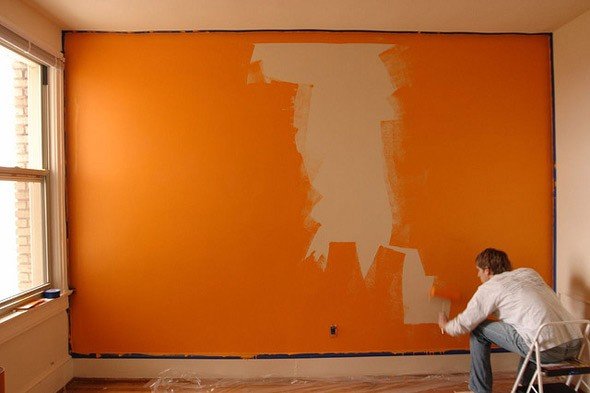 6. Every time a room is painted, it gets very fractionally smaller.

7. If life doesn’t give you lemons, you’re still expected to make lemonade.

8. As long as each proceeding generation can say to the prior, “You kids have it easy!”, we’ll know that humanity is improving.

9. 7 billion people, a device in my pocket that can talk to almost anyone of them, and I spend most of my time silently arguing with myself.

10. If the aliens invade there will be memes about it within five minutes. 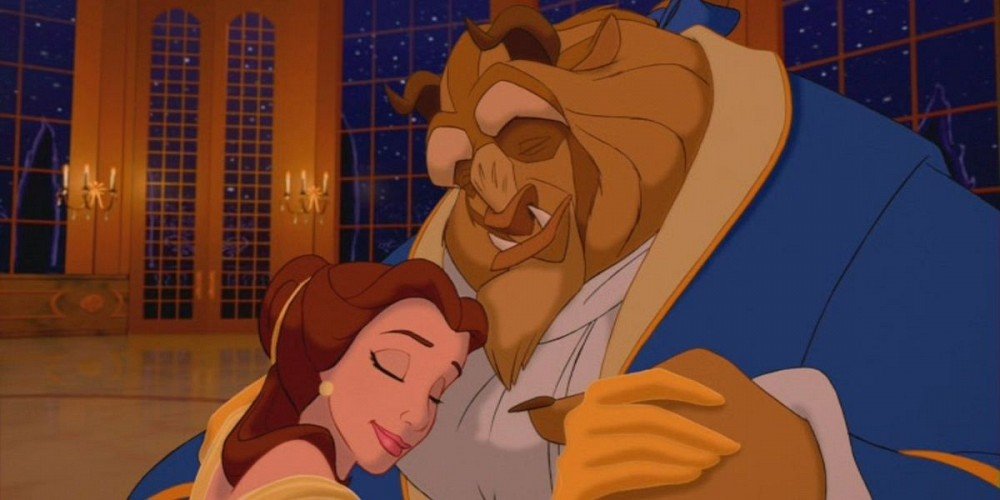 11. If I told you that it featured themes of bestiality, Stockholm Syndrome, slave labor, and a lynching, you would never guess “Beauty and the Beast” is a kids movie.


13. All the Mannequin Challenge has done so far is reveal that not many people can spell “mannequin”.

14. It must be very hard to be a Nigerian lawyer who specializes in international inheritance law.

15. The fork you use in a restaurant has been in hundreds of others people’s mouths.

16. Why would you ever spend more than a dollar on a bookmark? You can just use a dollar bill as a bookmark.

17. Paying for contact lenses every month is essentially paying a monthly subscription to see life in HD.

18. Poor science education is one of the most dangerous things. It gives people just enough information to think they understand stuff but not enough to realize how very little they actually know.

19. On the bus, I hate when people sit next to me but I’m offended when they don’t.

20. Due to the Earth’s rotation, when you use an elevator you are traveling not in a straight up/down path, but in an arc. 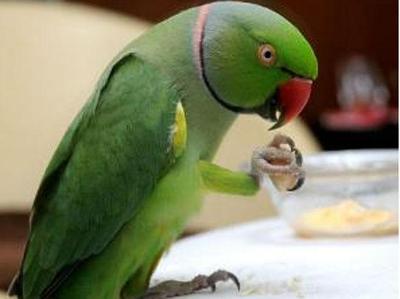 21. The first guy to hear a parrot speak must have freaked.

22. If animals watched human movies, they would probably be confused by how often humans kill other humans and then just walk away without eating them.

23. People have more respect for those who “quit drinking” vs those who “don’t drink”.

24. If the Sun exploded as you were reading this, you wouldn’t know until 8 minutes later.

25. We are planning to sustain life on Mars yet we can’t even do that in 3rd world countries on earth.