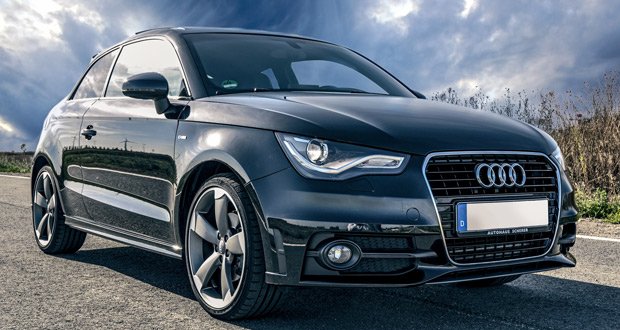 1. Vehicles today can surf the web, link to your phone, stream music, and videos, etc.. but they still can’t perform a simple database lookup to tell you what the check engine light is on for.

3. The reason “the real joke is always in the comments’ is because it’s way easier to add comedy than to create it from nothing. This is why your hilarious friend can’t just go on stage and do stand-up.

5. There should be a millennial edition of Monopoly where you just walk around the board paying rent, never able to buy anything. 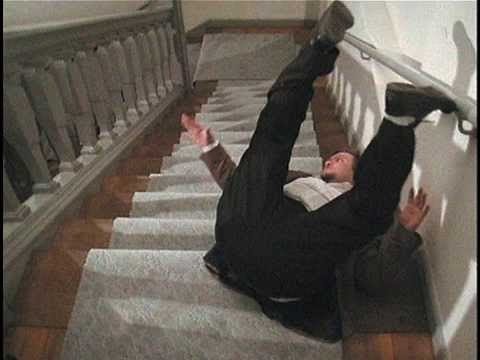 6. You know you’re old when you fall down and no one laughs.

7. Sleep should be rolled over. Like “Oh, you got 20 hours of sleep today? Cool man, you don’t need sleep for the next three days.”

8. If someone offered to pay for my food and rent for the next 18 years, I’d do anything they ask me. But I complained every time I took the trash out while living at my parent’s house.

9. A rolling stone gathers no moss but a moving ceiling fan gathers dust like a motherf*cker.

10. If the movie “Honey, I Shrunk the Kids” took place in Australia, those kids would have died real f**king quick. 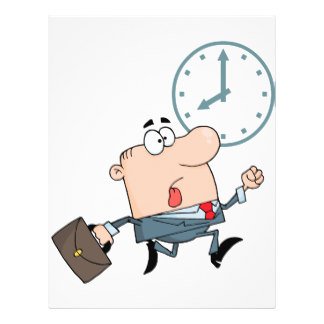 11. If I get up 10 minutes earlier than usual, I treat it like 2 extra hours and end up late for work.

12. For a detective, a surprise party is an ultimate insult.


13. It makes no sense that women’s pants have fake pockets but baby pants have real pockets

14. Even though I’m on the computer 12+hrs a day, when I’m dreaming I’m never really using a computer.

15. Every paper towel commercial reminds me that the cleanest solution is to just not have children.

16. If Apple owned the ISS it would spell disaster for other spacecraft that wanted to dock with it.

17. Some women want their outfit to be noticed. As a male, I would prefer nobody noticing it so I can still wear it the next day.

18. What if Socrates was being literal when he said “I know nothing” and the Socratic Method was just him asking questions because he had no idea what was going on?

19. If alcohol was the one that was banned instead of weed then a lot of people would have had memories of hungry stoned fathers instead of angry drunk ones.

20. In normal English, execute and kill are synonyms, but on a computer, they’re antonyms.

22. Car design used to accommodate smokers with lighters and ashtrays, but now we’re a decade into the smartphone era, and automakers still haven’t thought to include a phone mount.

23. The creator of the internet is in his 70’s. If I saw him, I might mistake him for just another grandpa who doesn’t know how to use the internet.

24. “Obligatory” sounds more and more like a Harry Potter spell the louder you say it.

25. Apple has anorexia: it is obsessed with thinness which leads it to remove things people actually need.