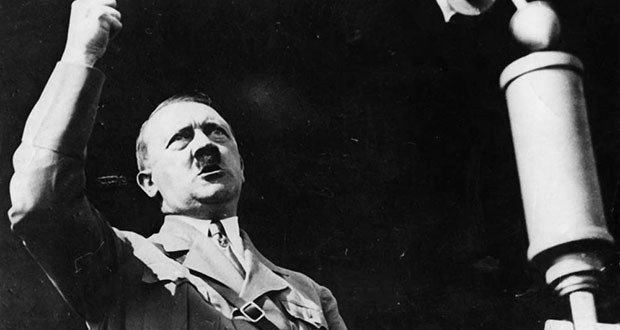 1. The person who would proof read Hitler’s speeches was a grammar Nazi.

2. You should be able to yell “BE RIGHT THERE” to your phone and since it knows you’re coming, it should give you a few extra rings before sending the user to voicemail.

3. Were it not for Steve Harvey, most of us would not have even known the Miss Universe pageant took place.

4. A bachelor party is more appropriate after a divorce than before a wedding.

5. I don’t appreciate the time that I don’t have a cold nearly enough as I should. 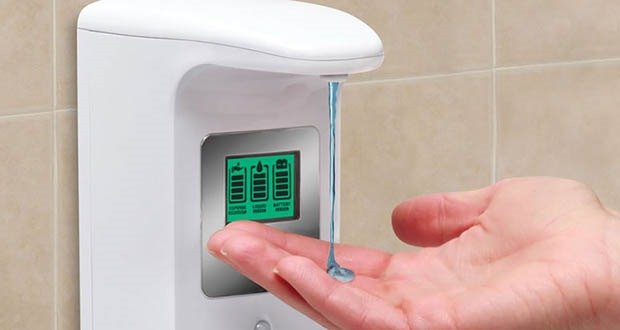 8. Superman’s build should be thin and scrawny, because nothing is heavy enough to offer him a proper resistance workout.

9. After clearing your browser history, there should be an option to have it filled with random ‘normal’ websites, instead of it being all empty.

10. I wish I could see a woman that I know is equally as attractive as I am so I know how attractive I am to the opposite sex. 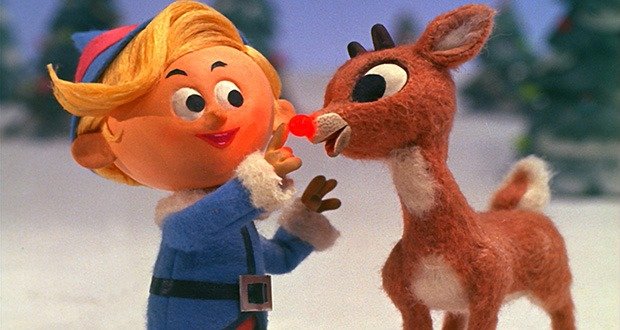 11. The moral of Rudolph the Red nosed reindeer is that no one likes you unless you’re useful.

12. Every paper towel commercial reminds me that the cleanest solution is to just not have children.

13. The idea of a ghost that moans may have been started by children whose parents were having sex in the adjacent room and denied having heard the sounds.

14. If you rip a hole in a net, there’s actually fewer holes in it than it was before

15. The word “Fat” just looks like someone took a bite out of the first letter of the word “Eat”. 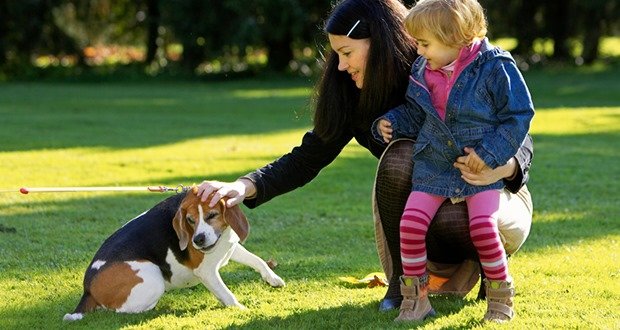 16. Imagine being completely naked in a room full of people who speak a different language and everyone wants to touch you. This is the life of a dog.

17. I’m so afraid of commitment that when choosing a default app to open a file, I always pick ‘just once’ over ‘always.’

18. The moral of the Ugly Duckling is that everything was okay because he was actually pretty.

19. Scary movies should put high pitched sounds only dogs can hear so your dog will start acting crazy for (seemingly) no reason at the scariest parts. 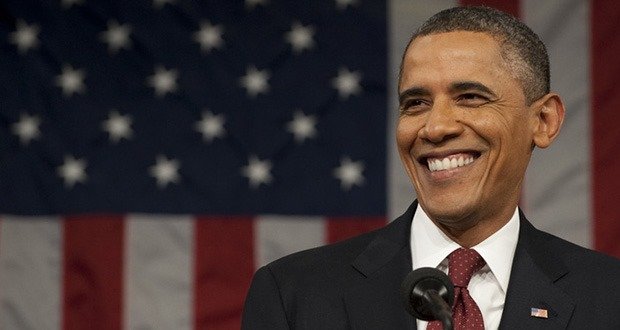 21. There are seven year olds in America who have never had a white president.

23. I’ve used my driver’s license more to buy alcohol than to prove I’m a registered driver.

24. Humans spend the first 18 (or more) years of their lives getting caught up to speed about what the other humans have been doing for the past few thousand years.

25. Bear Grylls should take the spoiled rich kids from MTV’s My Super Sweet 16 to live in the wild and name the show “Grylls Scouts.”