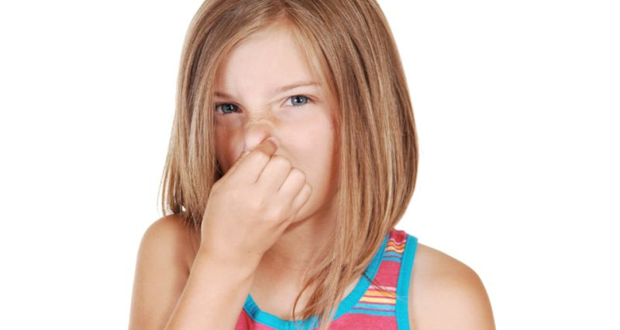 16. As a kid, I thought other people’s houses smelled weird and that mine was the only one that didn’t.

19. Bad dogs in movies are actually good dogs that are trained to act badly.

20. Whenever I see an inspiring story of someone who goes from 600 lbs to lean and fit, I mostly think “Ok, I guess I can get to 600lbs and still recover, so I’m ok for now”. 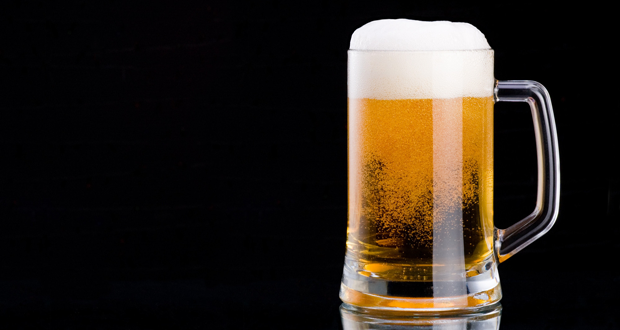 22. I’m pretty sure 95% of Friends episodes could just be titled “The One With All the Misunderstanding.”

23. On TV, once the “bad guy” gets caught in a lie and admits it, everyone assumes they’re always telling the truth suddenly.

25. I can barely keep the same ‘writing voice’ across my university essays and reports, yet Wikipedia, edited by millions, reads like it was written by one person.