1. I’m a Dad I strongly suspect my own Dad wasn’t as clumsy and bad at games as he appeared to be.

2. Fitbits are just like Tamagotchis, except the stupid little creature you have to keep alive is yourself.

3. Being the first one to wake up at a sleepover has been massively improved by WiFi.

5. The Onion might go bankrupt because they can’t compete with the reality now.

6. Cactus are the most antisocial plant, they grow in the middle of the desert and still like, “Don’t f*cking come near me”.

7. Dating would be a lot easier if the opposite sex had a tail that way I could see if it was wagging or not after I did or said something.

8. Seeing your friends from completely separate and different friend groups interact is like watching characters from different movie genres have a crossover.

9. The reason I don’t go home during lunch break is that I don’t want to put myself through going to work twice a day.

10. Sneezing is like using sonar to find polite people. 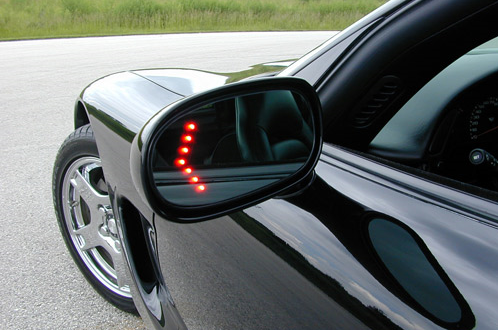 11. I could be the last person on Earth, and I would still use my turn signals when driving.

12. Some people want to make the front page but I’m just happy when my post isn’t automatically removed.

13. There are millions of suits and dresses buried underground.

14. I’m pretty sure the guy who walks into a crosswalk without looking, expecting cars to stop, is the same guy who doesn’t stop when I’m waiting at a crosswalk.

15. People use the “you’re adopted” as an insult, but adoptive parents often put so much time and effort into adoption that they’re overjoyed to have their child.