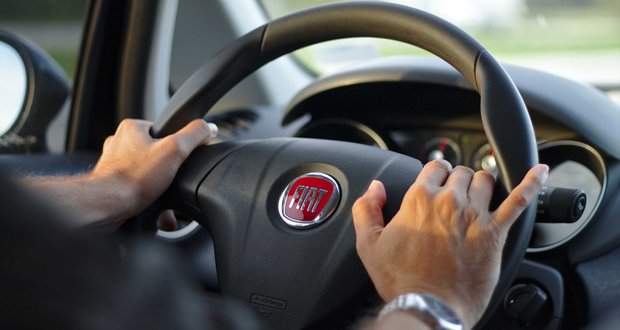 1. When I was younger, I trusted my parents’ driving skills without a doubt. As an adult, riding with my parents terrifies me.

2. Someone cared about Butthead enough to pay for him to have braces.

3. Turning 18 would be a much bigger deal if it was impossible to lie about your age on the Internet.

4. Tom Hanks is a terrible Captain. His spacecraft suffered catastrophic failure, his plane crashed, his ship was commandeered, and his combat unit was virtually wiped out.

5. Wall-E is the kid’s version of a Black Mirror episode. 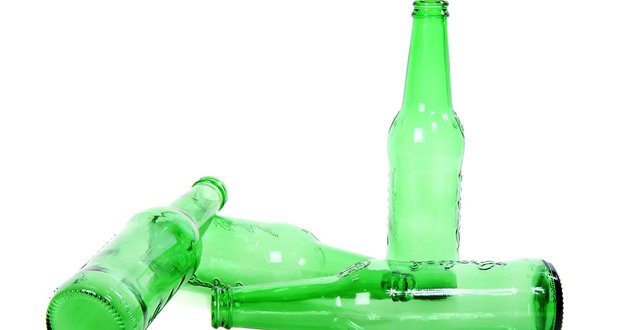 6. In college, I used to line up my empty alcohol bottles as trophies. Now at age 35, they’re artifacts of shame.

7. Drive-throughs that won’t serve pedestrians are basically saying they have a strict dress code that requires you to wear a car.

8. You still look forward to the weekend when you’re unemployed, because it’s time off from feeling unemployed.


9. I bet that insurance rates in the Marvel universe are f*cking insane.

10. You can usually tell how much internet experience someone has by the way they phrase their searches. 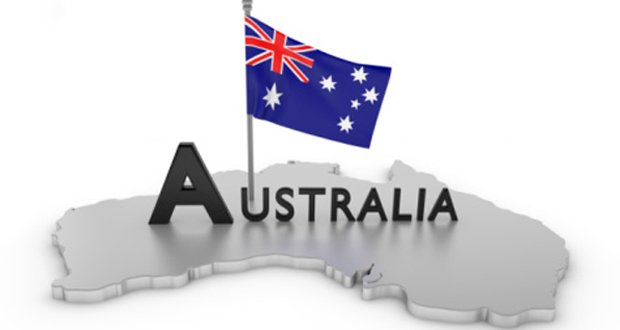 11. Australia is spelled with three A’s, but they all sound different.

12. If I were approached by a person 4 feet taller and 10 times stronger than me, I’d be very uncomfortable. But toddlers are totally cool with it.

13. I’ll rewatch the same 5 shows over and over, but starting a new show takes some serious convincing.

14. If you stuck your head in the ground, Earth becomes your helmet.

15. Referring to my parents as “Dad and Mom” instead of “Mom and Dad” feels extremely uncomfortable.