1. Bill Gates is like a video game character who’s unlocked everything. All he can do now is self-imposed challenges like cure malaria to keep things interesting.

2. Just a thought. I see a lot of older people post that we survived lead paint, no seat belts, no helmets etc. You do understand there are people who didn’t right? That’s probably why they can’t post it on FB.

3. Intentionally losing a game of rock paper scissors is just as hard as winning it.

4. In my life, I’ve bought at least 20 pairs of nail clippers because I lost the last pair, but I never take them out of my house meaning there are at least 19 places I haven’t seen in my own house.

5. Going to the bathroom with your cell phone at work is this generation’s smoke break.

9. As a child, I pretended to like carrots for my parents. As an adult, I pretend to like them for my child. I f*cking hate carrots.

10. There are over 100 billion dead people. If there is a skeleton war, the living doesn’t stand a chance. 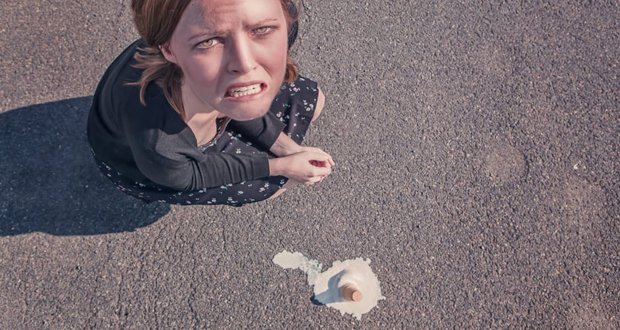 11. Dropping an ice cream cone as an adult is 10x sadder than as a kid because you personally paid for it.

12. Every commercial that tells kids “grown-ups are too stupid to get why it’s cool!” was written by an adult manipulating stupid children.

14. Willy Wonka claims Oompa Loompas came from some mysterious forest no one has heard of. But he has candy that can change the color and size of kids. Coincidence?

15. Just realized, the louder the volume in a horror movie, the more horror I experience. If muted it turns to comedy.