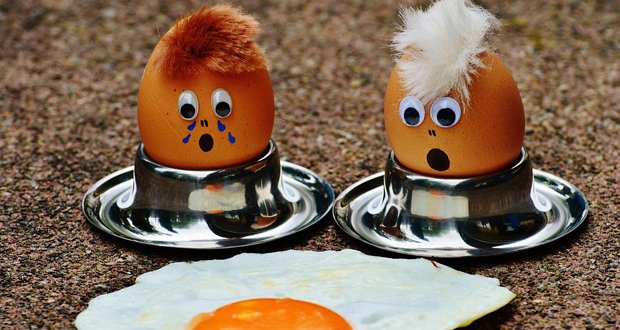 2. When I was 14, I thought I was so cool because I hung out with 20-year-olds. Now that I’ve grown up I’ve realized that they were weirdos for hanging out with me.

3. Monopoly would be a lot more realistic if everyone started out with wildly different amounts of money.

4. A really underrated accomplishment is that toilets don’t require power to flush.

5. An hourglass has more moving parts than a complicated wristwatch. 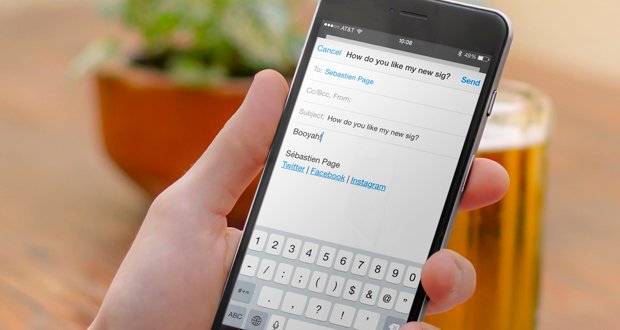 6. Never once have I written an email and thought, “I hope they know I sent this from my iPhone.”

7. If a naked woman wears sunglasses it’s like she’s wearing the opposite of a burqa.

8. In Scooby-Doo, every single mystery the gang ever encountered always had a logical explanation, and the only unexplainable thing was having a dog that could talk.

9. I sincerely hope I live long enough to see “I am the kid who fell in Harambe’s enclosure, AMA.” 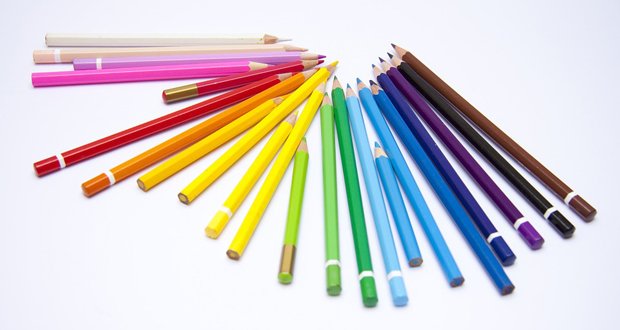 12. If you really think about it, The Wright Brothers are responsible for 9/11.

13. Whichever drawer the birthday candles are in is the “junk drawer”.

14. People are often amazed by the fact that an elephant can be scared of a mouse, yet I know so many people who are afraid of insects.

15. I remember the toys from my childhood being amazing. After seeing how basic they are now that I’m an adult, I believe what made then amazing was my own imagination.