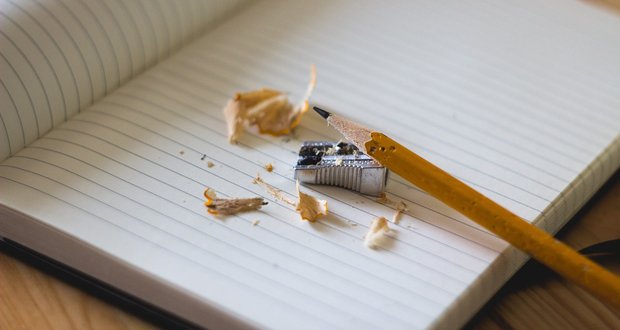 16. Eventually, somebody will write a term paper titled “The ‘Dank Meme’ culture of the early 21st Century.”

20. I realized that if I want to secretly take a photo of something or someone, all I have to do is just smile and pretend to take a selfie. 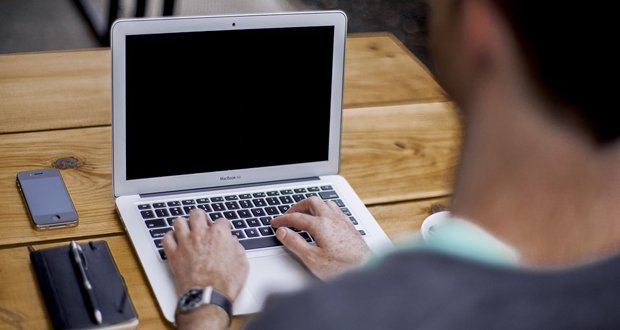 21. Every time I apply for a new job the job application methods has improved dramatically. Maybe some day they will improve to the point where no on asks me to upload my resume and then immediately re-type the whole thing one piece at a time.

23. I bet at some point when Pavlov heard a bell toll he had the urge to feed his dogs.

24. I visualize negative thoughts as pop-up ads. I close them as soon as they appear.