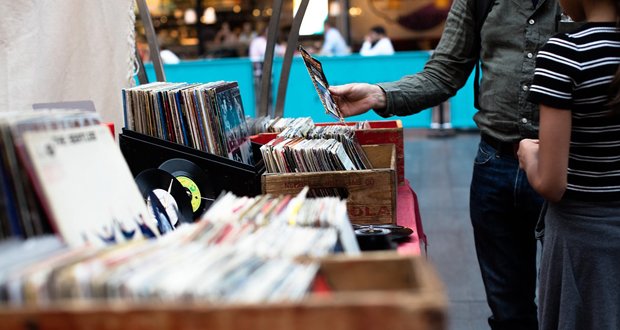 1. As a loyal customer, I feel really ripped off when companies have a promotion for new customers but offer nothing for customers who have been with them for years.

2. It’s strange that water bottles have nutritional information when all the values are always 0, but alcohol which contains tons of calories and sugar does not.

3. Whoever started the tradition of the groom not being allowed to be present while the bride shops for the wedding dress should be awarded a Nobel peace prize.

4. Your salary is the bribe they give you to forget your dreams.

5. It must have sucked to be one of the servants in The Beast’s castle and be turned into an appliance forever just because your boss was an a*shole. 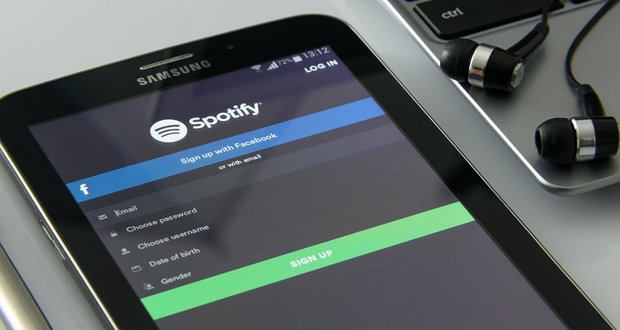 6. Spotify should implement a “Never play this song” feature.

7. As I get older I start to agree more with villains when they say stuff like ” the earth must be destroyed to build a better one.”

8. Somewhere in the galaxy, your childhood is still currently visible. Your past self still exists traveling through space at the speed of light.

9. I will be a skeleton for way longer than I was ever anything else. 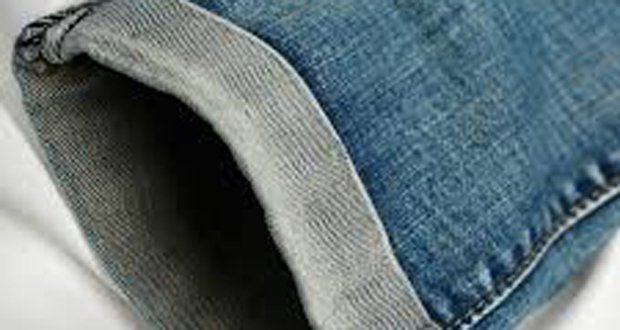 11. People saying “they put their pants on the same as me, one leg at a time” as a way to humanize someone, but I sit on my bed and put both my legs in and wiggle around like a weirdo until their on.

12. When I was 5 years old I might’ve given a girl I had a crush on a cool rock. 20 years later I would do literally the exact same thing.

14. “I’m on my period” can either be the most disappointing text or the biggest relief ever.

15. Your DNA is just millions of years worth of software updates.