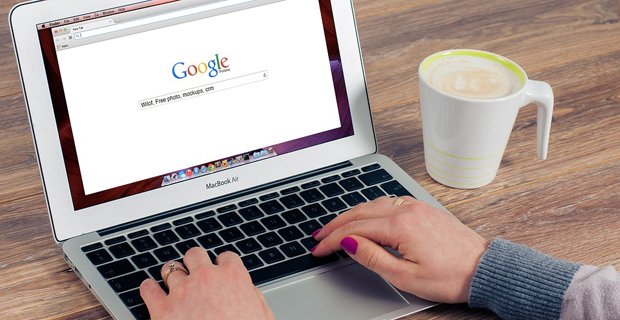 1. Google is like a cool landlord who lets you stay rent free, but you know that when you’re gone he goes in your room and sniffs your panties.

2. We make fun of people Instagramming their food, but lest we forget that, during the Renaissance, lots of artists were just painting bowls of fruit.

3. At one point, the richest man on the planet just had more berries and sh*t than the others.

4. Punishment for honesty is what makes us lie. 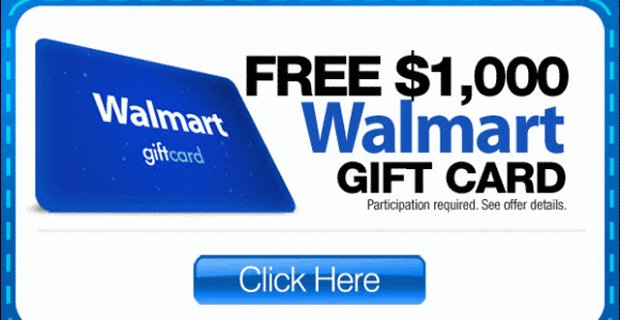 7. When stopping for fast food, my decision on where to stop is strongly based on whether or not I have to turn left into the place.

8. I thought I was hilarious until I started using the internet and saw millions of people funnier than me.

9. I’ve been so used to feeling depressed that being happy for long periods of time makes me uncomfortable.

10. Growing up, I always thought that the “not if I see you first” response to “I’ll see you later” was rather innocuous. Only in recent years have I realized it meant that if they saw me first, they’d run away to avoid having to deal with me. 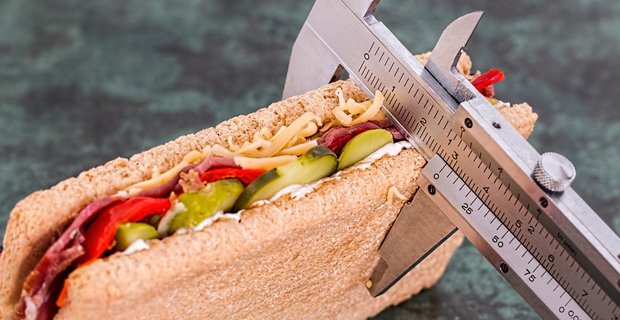 11. I can go a whole day without eating and not even notice, but if the doctor asks me to fast for 12h before an exam, my brain thinks I’m starving to death.

12. No matter the background, it seems like every child has instinctively played “The Floor is Lava” and “Don’t Let the Balloon Touch the Floor”.

13. Despite doing good things, Spiderman being disliked by his city is like a metaphor for spiders eating flies but still being hated by humans.

14. Gaming profiles should be stored in controllers now. That way when you go to a friends house you don’t have to worry about setting up a new profile and fine tuning the settings.

15. Usually if I’m staring at a stranger it’s because I find them really attractive, but it someone stares at me I always assume there is food on my face.