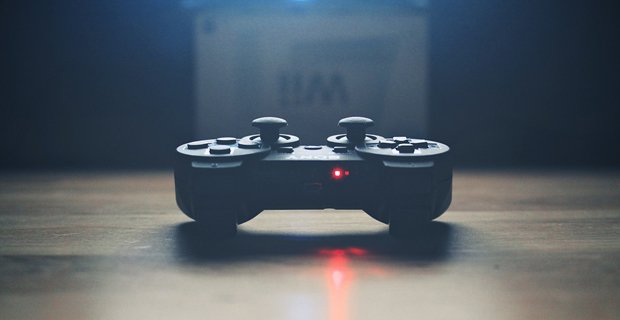 1. I often pick up an old video game really wanting to play and then get bored within minutes. It’s because I don’t want to play it as adult me, what I really want is to go back in time.

2. When the person you’re dating asks “What are we?” it’s like the free trial period has expired and you have to decide whether or not to get a subscription.

3. Being scared to end a relationship is like receiving the “are you sure you want to quit, any unsaved progress will be lost” pop up for the game of life.

4. There have been entire civilizations who would never have known that water has a solid form.

5. It should be socially acceptable to be able to turn off from the world and ignore everyone for a day or two without having to explain why or feel weird about it. 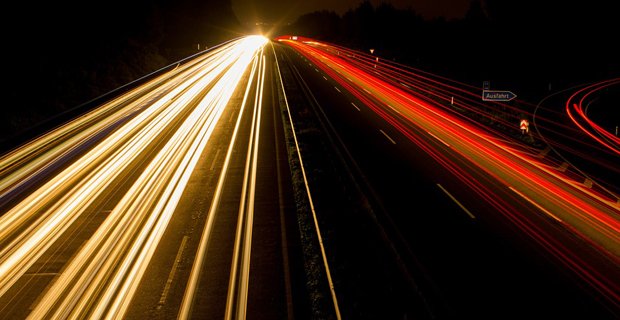 6. Maybe nothing can go faster than the speed of light because that’s the tick-rate of the server our simulation is running in.

7. I wonder how many dead people get swiped on Tinder every day without anyone knowing.

8. A big milestone of male maturity is when you stop putting up with annoying girls because they’re hot.

9. Someone laughing after they are finished crying is the human equivalent of a rainbow.

10. Shoveling snow is just pushing your problems to the side and waiting for them to go away. 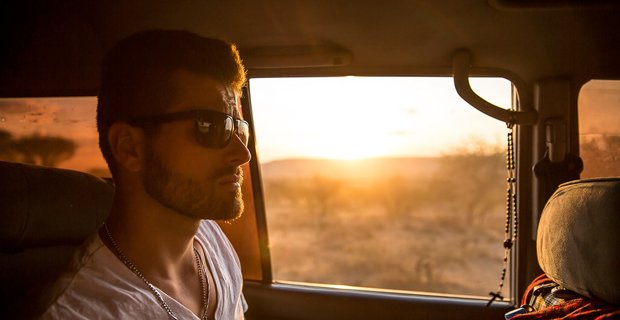 11. Sleeping on a car ride is the closest thing to fast traveling in real life.

13. I think employers could find quality workers a lot quicker if they stopped looking for years of prior experience in the same role elsewhere and instead looked for eager individuals willing to jump into a job and learn.

15. The radio industry would be dead if it weren’t for cars having them.