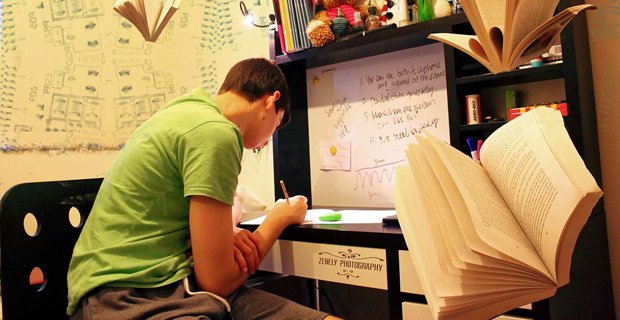 16. Taking a final exam is like when a video game makes you fight every boss you fought before one after another.

18. The real reason life was simpler as a kid was because you didn’t have to figure out what to make for dinner each night.

19. If cheerleading was invented in 2017, there would be so much public outrage that whoever invented it would lose their job.

20. The hospital I was born in is the only building I’ve left but never entered 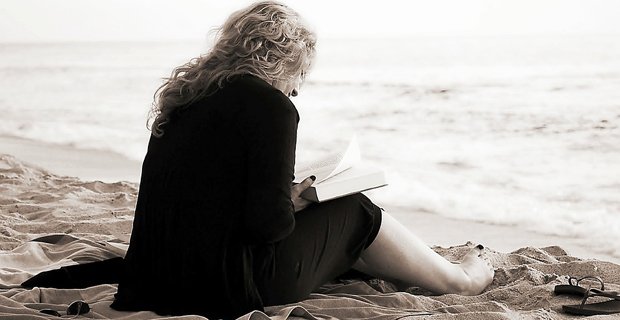 21. I often fall in love with the girl I saw on the bus, at the coffee shop, at the bookstore. I wonder how many times I’ve been that person for someone.

22. If humans could fly I wonder how many drunk people would die in an attempt to fly to the moon.

24. I don’t like withdrawing money from the ATM because even though I still have the same amount of money, I feel poorer.

25. The gene for latex allergy is very likely to be passed on.