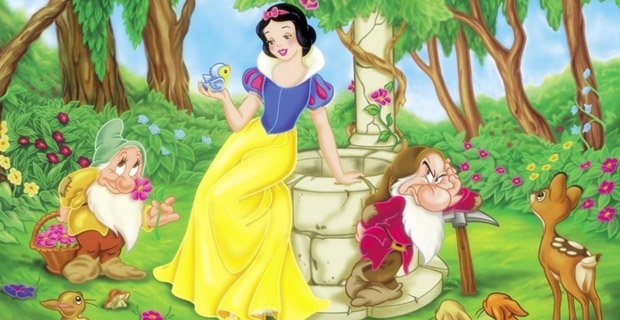 1. From Snow White’s perspective, the old peddler woman was totally legit. She gave her an apple and told her to make a wish. Next thing she knows, the Prince is there to take her away and she is surrounded by her friends rejoicing.

2. Who am I kidding? If I had super powers, I’d probably squander them just like I did my real-life potential.

3. Whenever someone says, “Spend your money on experiences, not things.”, they’re making a strong case for recreational drug use.

4. As an introvert, house arrest sounds more like a privilege than a punishment.

5. Every semicolon I have ever used has been a shot in the dark. 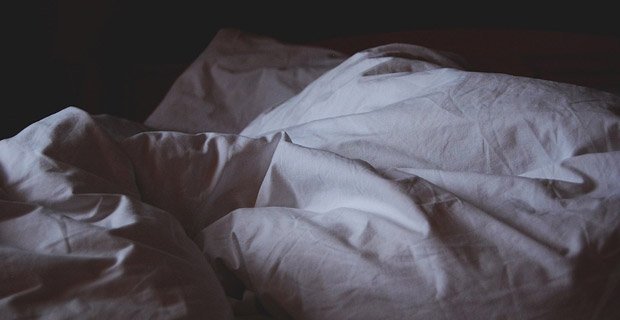 6. Nothing seems so much like a personal betrayal to me than when my body wakes me to go to the bathroom 15 minutes before my alarm would go off.

7. Cleaning up while your kids are awake is like wiping your ass while there’s still sh*t coming out.

8. Fidget spinners seem like something that belongs in the 80’s or 90’s.

9. I wonder how many times I’ve been mentioned in a stranger’s story as a background character.

10. Technically all chess is 4D chess because it’s being played over time. 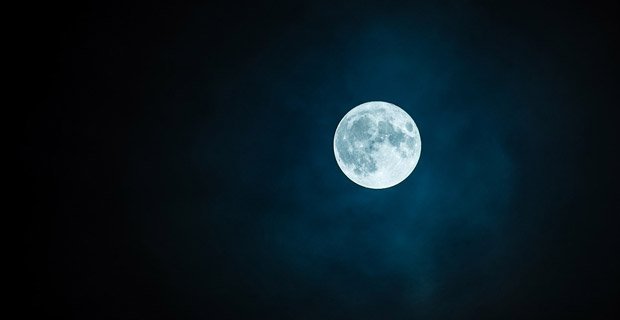 11. The moon has the exact same orbital speed as it’s rotation speed. Doesn’t even vary by .0001. It always faces us. And no one is bothered by it.

12. If you’re blind and deaf, the distinction between sleep and awake must be crazy.

13. At this point it is safe to assume that the whole “Long live the Queen!” stuff might actually be working.

14. I lose all respect for myself when I bite my tongue. I have been chewing for over four decades, how do I f*ck that up?

15. A couple of decades from now when all the snap-chat using young adults have grown up and now are at influential and powerful places, Snapchat CEO will start the largest blackmailing ring the world has ever seen.