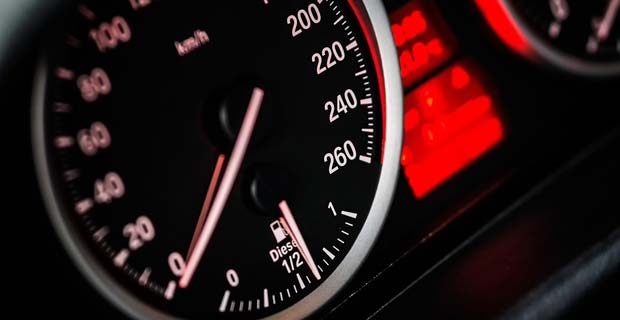 16. I spend more time nervously monitoring my speedometer in school zones than I do watch for children.

17. Being older than Google will one day become the new “really old” metric, comparable to sliced bread and colored television.

18. If I had the power to rewind time, I would probably use it 95% of the time to just get more sleep in the morning.

20. I never notice how much I use a part of my body until I have a cut on it. 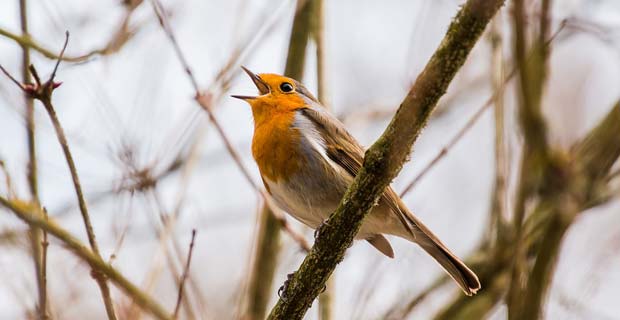 21. The most defeating sound in the world is the sound of singing birds after a sleepless night when you have to get up early the next day.

22. Whoever first thought of having a double jump in a game was probably told it’s a stupid idea.

23. For the guy who wrote F*ck Tha Police, Ice Cube plays a lot of cops in movies.

24. As an adult, I just realized I can go to the zoo whenever I want.

25. I’m disappointed in our ancestors for never domesticating bats.