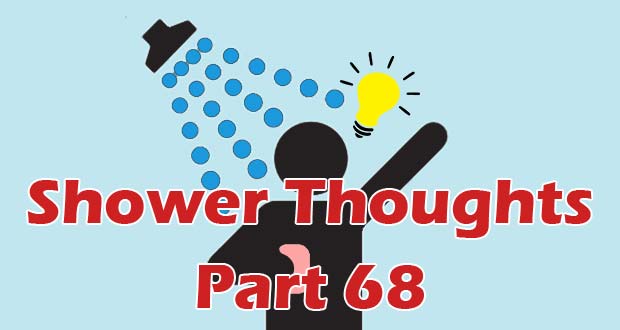 1. Self-checkout lanes have probably increased safe sex practices since there’s no fear of an awkward interaction with the cashier.

2. Women of my generation never say I’m attractive, but my grandmother’s friends are always saying what a handsome young man I am – leading me to believe I would have been good looking had I lived in the 1930s.

3. Tolkien had no Idea how important he would become to New Zealand’s economy.

4. Han Solo tells C3PO “never tell me the odds” a few times in the series, but when Luke hits the exhaust portal to blow up the Death Star, the first thing he says is “great shot kid, that was one in a million”.

5. The most unrealistic thing about Harry Potter is that they eventually use all the skills they learn at school. 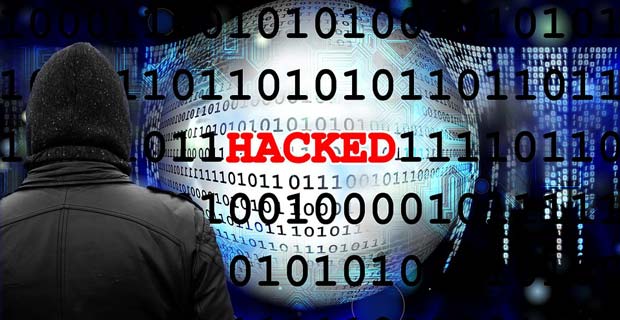 6. Claiming to have been hacked is this century’s version of “the dog ate my homework”.

7. The older a man is, the less I question his choice of a hat.

8. Captain Obvious seems like a lame hero until you realize how few people have common sense.

9. If anti-aging products work so good, why do they hire different models every year?

10. Saying “please” is meant to be polite but when I type it in an email it sounds slightly aggressive. 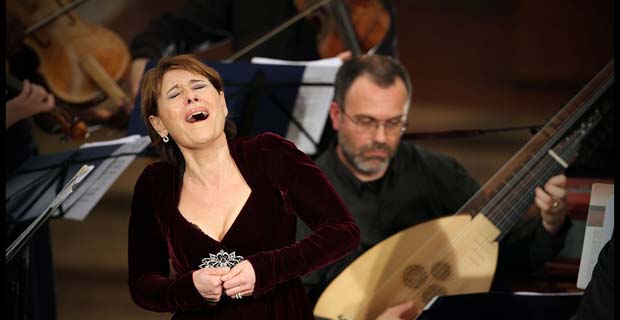 12. when I listen to a digital version of a song I used to have on CD, I still remember exactly where it used to skip and still sort of expect it to.

15. If my bed was as comfortable in the evening as it was in the morning, maybe I’d sleep 8 hours a night.

Leave a Reply to Yeah me Cancel reply

May 24, 2017
Latest Posts
Subscribe to Blog via Email
Did you know?
Loading...
Facts of the Day
Registration is disabled.