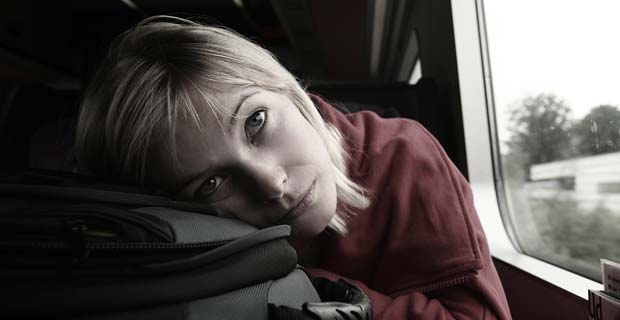 1. People who are life long registered organ donors should get priority on organ transplant lists. There would be a lot more donors if that were the case.

2. If Apple manufactured clothing they’d probably have all the belt loops on their jeans a different size than normal, so you’d also have to buy an Apple Belt.

3. Walking anywhere with my GF is like escorting an NPC in a video game, every now and again I have to turn around and wait for her to catch up or go back because she completely stopped.

4. At special occasions, girls with curly hair straighten it and girls with straight hair curl it.

5. When I was younger, I used to love getting phone calls and seeing who was calling me; as an adult, I cringe every time my phone rings 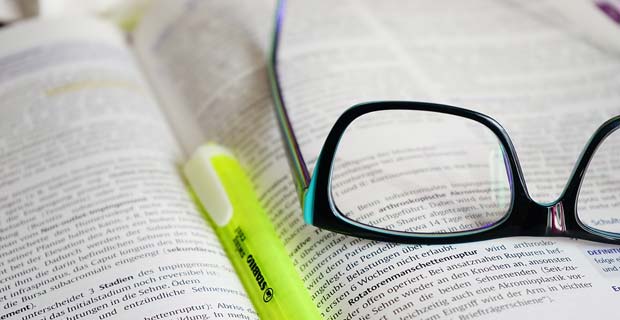 6. My parents encouraged me to get an education and now they quietly resent me for knowing stuff.

7. Honey is totally underrated. It’s the only natural food that’s made without destroying any kind of life. It’s also the only food that won’t rot.

9. My biggest source of self-hatred is the fact I will procrastinate for hours on end to avoid literally 15 minutes work, and then wonder where my day went.

10. As a dude, I wish it were more acceptable to just hug people who aren’t immediate family. 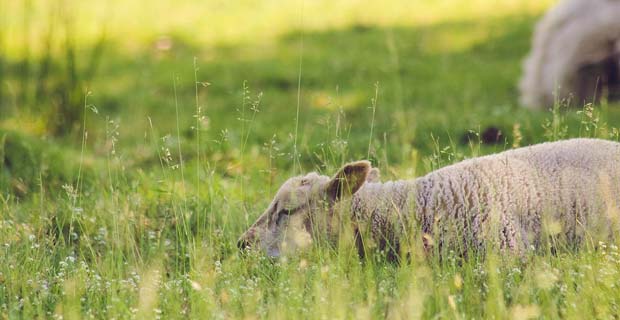 11. I admire animals that eat grass, their food is also their bed. I wanna sleep on pancakes.

12. Schrodinger’s Date: you know that if you ask her out, she’ll probably say no. But if you never ask, there’s always the possibility that she would’ve said yes.

13. Eventually, there will be a fish evolved to look like a piece of floating trash.

14. Every customer service worker should get one annual “F*** that customer” card, when they cash it in they get to tell a customer exactly what they think of them without consequence for the employee.

15. I am supposed to believe nobody had the same shoe size as Cinderella.