Showerthought is a loose term that applies to any thoughts, ideas, or philosophical questions that race through your head while carrying out a routine task like showering, driving, or daydreaming. 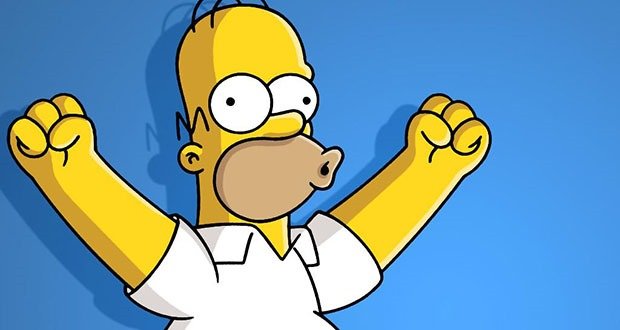 1. The older I get the more I envy Homer Simpson. He owns a 4 bedroom house, has a loving and supportive wife, and job security.

2. My dog and I are best friends despite sharing almost no interests.

3. My dog keeps bringing me the same toy. I wonder if that is his favorite toy, or if he thinks it is my favorite toy.

4. For Halloween, SnapChat should add a person standing in the background only after you take the picture. 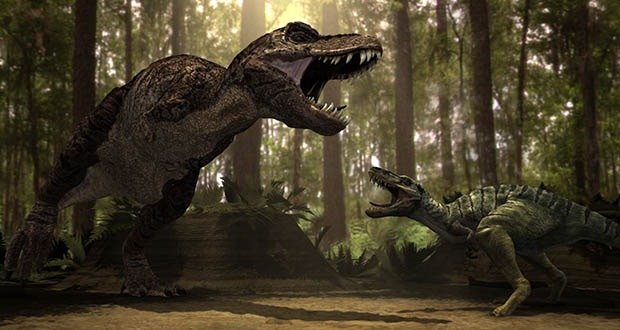 6. I wonder if, in past times, the space on Earth currently being occupied by my kitchen was the site of an epic life-or-death battle between two giant dinosaurs.

7. 2 days off: Typical weekend. 3 days off: Well rested. 4+ days off: Forget every single element of what it takes to be a functional member of society.

8. As an early 90’s child, I’m really glad that the 6 to 15-year-old me couldn’t post my thoughts all over the Internet.

9. You never realize how few original Christmas songs there are until you work in retail and have to hear the same 6 songs sung by 10 different people in a 4 hr shift. 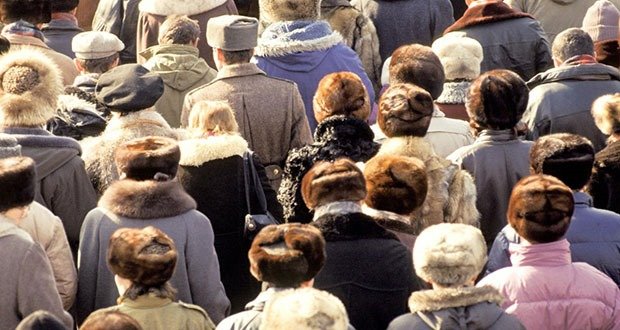 11. The fact that since our skins weren’t warm enough, we stole the skins of other animals and wore them instead, is pretty creepy.

12. Your stomach thinks all potato is mashed.

14. I wonder if my cursor has passed over every pixel on my computer screen

15. Most teenagers pull their phones out of their pockets to check the time. We are reverting to the era of pocket watches. 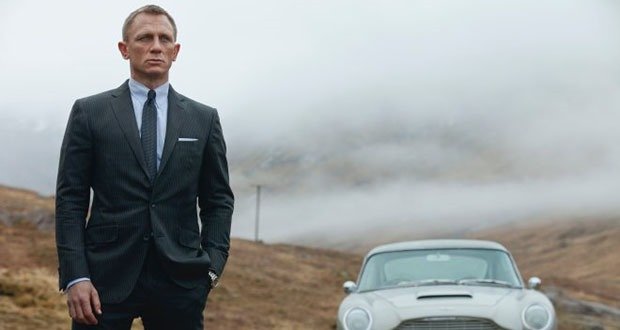 17. The laugh track in “How I Met Your Mother” would make more sense if it were two kids laughing, rather than a studio audience.

18. If you’re no longer covered by your parent’s health insurance, your manufacturer’s warranty is over.

19. I wonder if a murderer has ever crossed my path, contemplated murdering me, and then thought “nah”.

20. In the near future thanks to self-driving cars, “drunk driving” will mean waking up on the side of the road somewhere, out of gas because you thought “Disneyland” was a good destination at 3:00 AM. 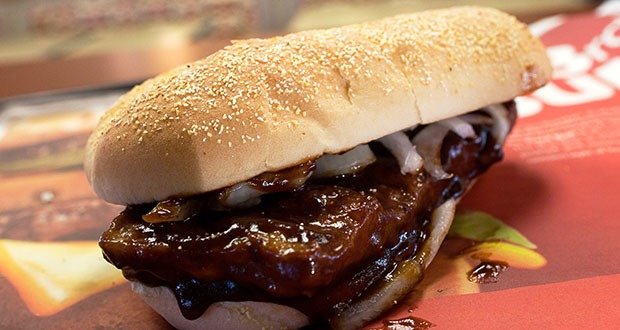 21. The McRib is the deadbeat dad of fast food sandwiches. It disappears for months at a time and then we’re supposed to get all excited when it shows back up again.

22. What if every country has ninjas, but we only know about the Japanese ones because they’re rubbish?

23. Gorillas don’t know any bodybuilding techniques so we have probably never seen one at full potential.

24. A successful marriage ends with watching the other person die.

25. The Olympics should give out platinum medals to anyone who breaks a world record.