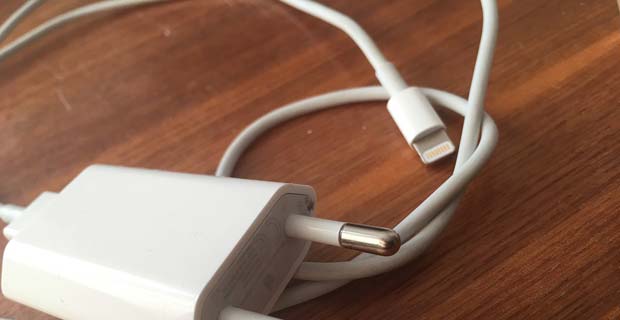 16. With the rise in popularity of extra long phone charging cables, we’ve come full circle. We once again have tethered our phones to the wall.

17. In Ratatouille we side with Remy, but all of the humans’ actions are completely justifiable when seeing a rat.

18. Part of me thinks my computer starts behaving better when I have Task Manager open because I’m checking up on its performance.

19. Sometimes I feel like I could hold my own in the UFC and then I hit my elbow on a doorway and can’t move for 10 minutes.

20. I have never seen a crane being assembled or disassembled, they just appear and disappear. 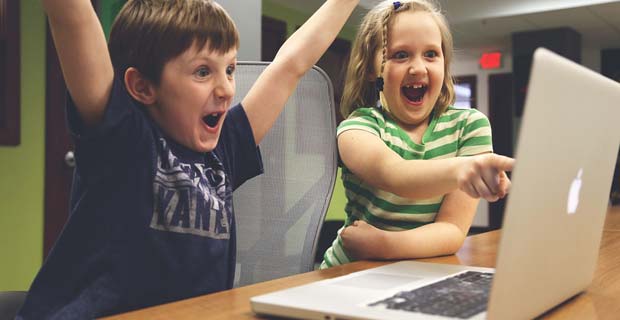 21. When playing a game on the easiest mode, the enemies are playing it on the hardest mode.

23. My organs have never seen the light of day. If all goes well, they never will.

24. Rick Astley should fake his own death, then jump out of his coffin to rickroll everyone attending his funeral.

AskReaders: What is downright the scariest thing that has ever happened to you?