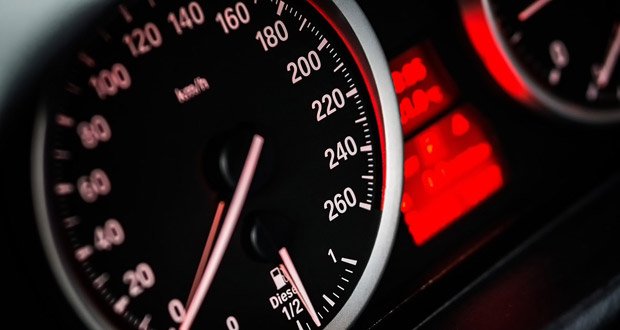 1. At some point, I worry that self-driving cars will go a route just to ensure you see certain stores or billboards, the real world equivalent of a pop-up ad.

2. Cinderella’s dress must have been very revealing if the prince looked at her all evening without being able to remember her face.

3. The first person to have invented audio recording probably thought it didn’t work right when their voice sounded different in the recording.

4. The first dude that accidentally drew an optical illusion must’ve thought he was going insane.

5. Life is just a series of obstacles preventing you from taking a nap. 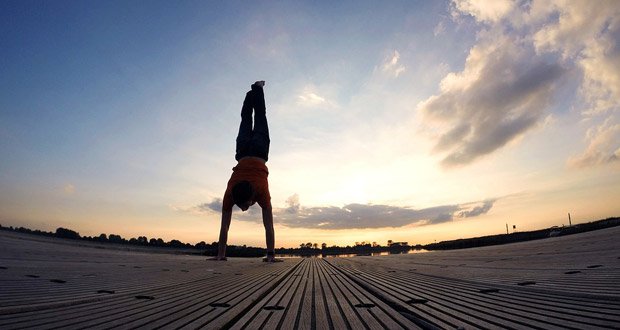 6. You don’t truly realize how strong your legs are until you try to do a handstand.

7. Wearing a straight-jacket should be the slang for being secretly gay.

8. I can immediately decide if I find a person good looking, except for when I look at myself, in which case I’m really unsure.

9. They should put slap bracelet material into a blanket so I can make myself a human burrito with the least amount of effort.

10. The worst part of having the hiccups is having to listen to people tell you their cure for the hiccups. 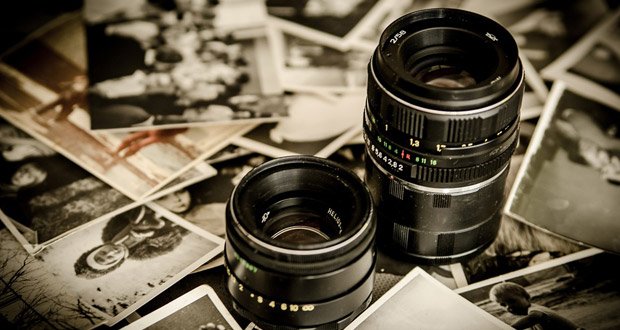 11. Saying, “I’m unphotogenic” is a socially acceptable way of saying, “I think I’m more attractive than all the best available evidence suggests.”

12. All I really want is to just live a simple life in the country surrounded by futuristic technology of my choosing.

13. When driving long distances I become “friends” with random people driving cars that go the same direction as me and I’ll most likely never see them again and I get sad when they get off on an exit.

14. It would be amazing when we were put on hold we could talk to other people who are simultaneously on hold.

15. Whenever I notice that I’ve driven behind the same car for quite some distance, I start to think that they think I’m following them.