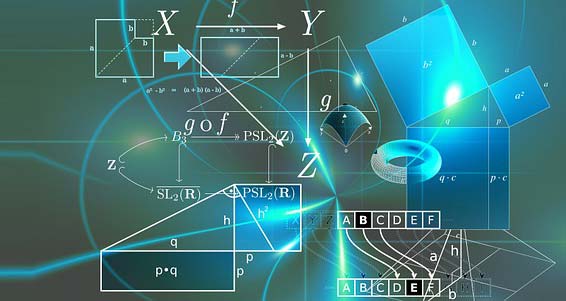 16. Physics is basically playing the “keep asking why” game to the extreme.

17. If aliens looked at the earth, they would see the majority of humans losing consciousness as the earth points away from the sun. They would probably think we are somehow powered by the sun.

19. I would really like a Google filter which shows you the results that you would get if you searched in a certain year.

20. Pandora should have an “I like this song, but I’m tired of it” button so you can skip the song but Pandora still finds songs like it. 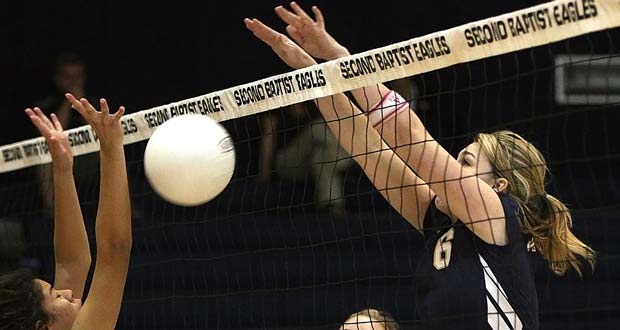 21. Volleyball is just a really intense version of “don’t let the balloon touch the floor.”

22. I am scared of the day that I am doing laundry and can’t tell the difference between my wife’s and my daughter’s underwear.

23. An ambulance is a second aid kit.

24. If I ordered bottomless fries as my last meal before being put to death then I could technically avoid the death penalty.