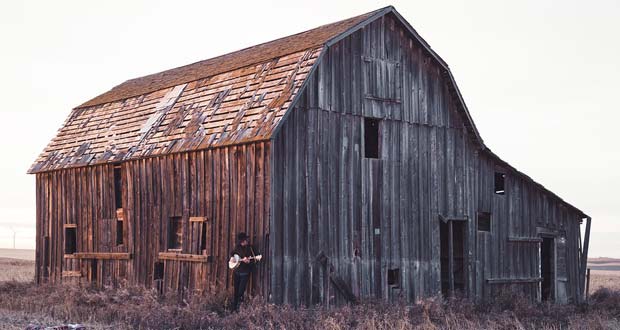 1. People always ask “Were you raised in a barn?” When someone leaves a door open, but I’ve lived on a farm my entire life and the first thing I learned was to close the door or the animals get out.

2. Cardboard boxes are pretty flimsy until you try to stuff them into the trash can.

3. People who pee on the toilet seat walk among us every day and we don’t even know who they are.

4. Since I got a cell phone, my knowledge of cereal ingredients has decreased dramatically.

5. I always hit “later” when asked to rate an app because I’m afraid hitting “never” would backfire against me. 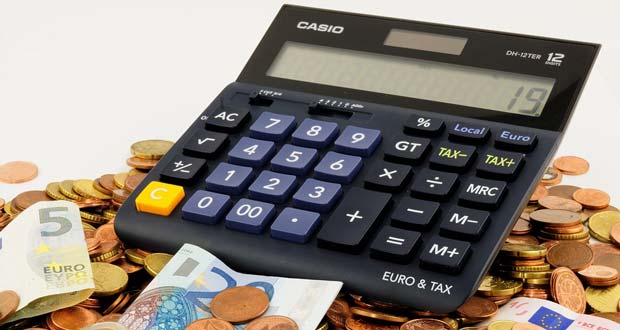 6. If you run out of money and can’t pay your house, the bank takes it from you, If the bank runs out of money your tax money is used to bail out the bank.

7. Women who fawn over guys who fix things for them around the house are not much different than guys who want women to make them sandwiches.

8. I stare at a Microsoft screen all day to pay for a smaller Apple screen I stare at all night.

9. The Magic School Bus being magic seems to run contrary to the show teaching children about science.

10. If the movie Yes Man was realistic Jim Carrey would just end up downloading a bunch of malware. 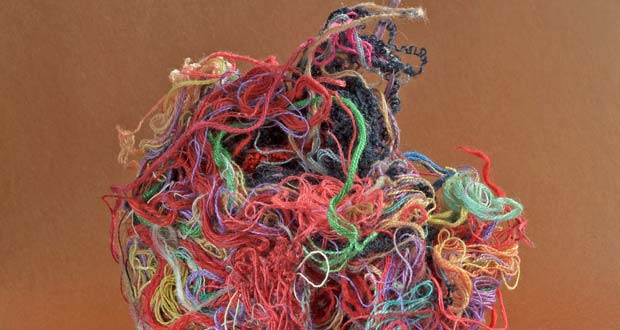 11. If I save up all my dryer lint, I could spin it back into yarn and knit myself a sweater that’s the average colour of my entire wardrobe.

12. If I was as disciplined with real money as I am with video game money I’d be a millionaire.

13. Do microwave companies have a legit reason to make the doors/buttons the loudest sh*t ever.

14. I’d like to see a few different successful directors simultaneously direct their own versions of the same script, just to see how differently each film would turn out.

15. Chic-fil-a’s entire marketing strategy is based around cows pleading for their lives.