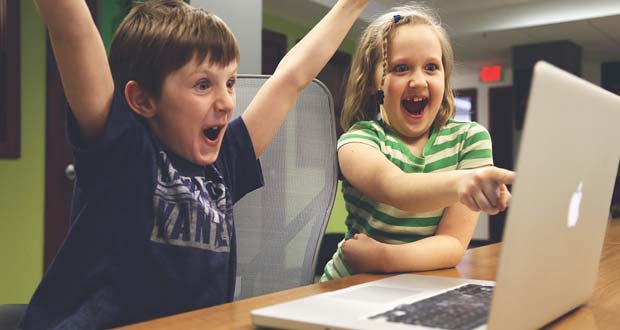 1. When I have kids I’ll understand that they can’t pause an online game.

2. I never realized how much needed to be taught to us until my son asked me if he could pee in the trash can.

3. I’m not fully committed to the video until I turn my phone sideways.

4. As a kid, my chain always came off my bike. As an adult, it hasn’t happened once and I wonder what the hell I was doing. 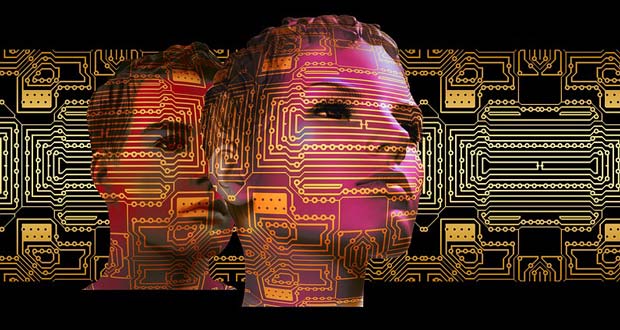 6. Humans are a super AI invented by mother nature and now we are slowly destroying our creator, the exact thing we are afraid of happening with computer AI today.

7. I regard NASCAR the same way I regard gay p*rn: I know it exists and I know some guys like it; I just don’t want to see it.

9. Ugh, I love that moment when you go under a bridge when it’s pouring on the interstate and you get that second of silence before the rain starts pounding on your car again.

10. It blows my mind that there are people too lazy to re-rack weights at the gym. The entire premise of going to the gym is not being lazy. 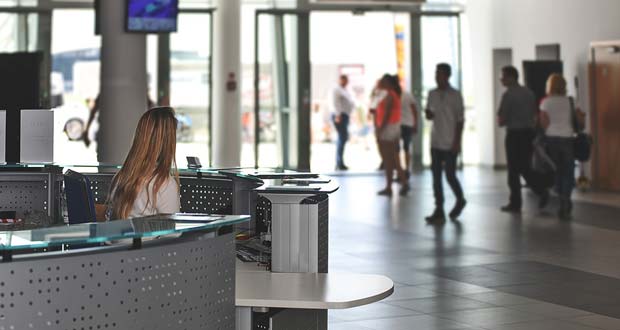 11. The media tells me that millennials are narcissistic, entitled, and rude. Working in customer service has taught me that is mostly everyone.

12. Even though hundreds of people write them, Wikipedia pages always sound like they’re written by one person.

14. I’m far more skeptical of meat I cook for myself than a hamburger made by an underpaid/overworked teenage stranger who passes food to me through my car window.

15. A sheep spends its whole life fearing the wolves, only to be eaten by the Shepherd in the end.