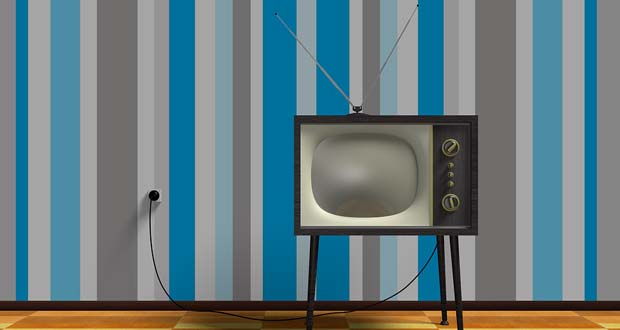 16. There should be an option to turn off the annoying fake laughs and claps on tv shows.

17. Lying to your therapist is like throwing away money, which is exactly what a crazy person would do.

18. How can someone pick a peck of pickled peppers? You don’t pickle them until after they’re picked. Peter Piper’s a bullshitter.

20. Whoever came up with coating raw chicken with eggs was savage as f*ck. 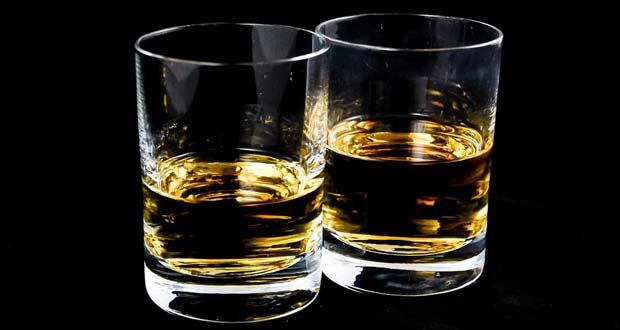 21. Alcohol is the best painkiller because you can take it with alcohol.

22. The worst feeling is when you really lack sleep and try to take a nap, and in the end wasted 1 hour trying to sleep.

23. Before we had an understanding of medicine, allergies must have been really weird. “Oh yeah, we farm almonds but sometimes people die from eating them so it’s pretty sketchy.”

24. If I continuously offer people a penny for their thoughts and they give me their two cents I could make a fortune.

25. “You look tired” is the socially acceptable way of saying “you look like sh*t.”