1. If I had a son or daughter come out and tell me they’re gay, I’d only respond with “I know”. This way, if it’s a prank, they just got pranked back. If they’re serious, I look like an understanding parent. Win-win.

2. The laws that we are supposed to be fully aware of and abide by are so complex that there is an entire profession dedicated to understanding them. One that takes 8 years to master.

3. Most of the trash on the streets is from junk food because people that don’t care about their own health aren’t going to care about the health of the planet.

4. A toddler doing senseless things and screaming randomly is like a new player testing out controls in a game. 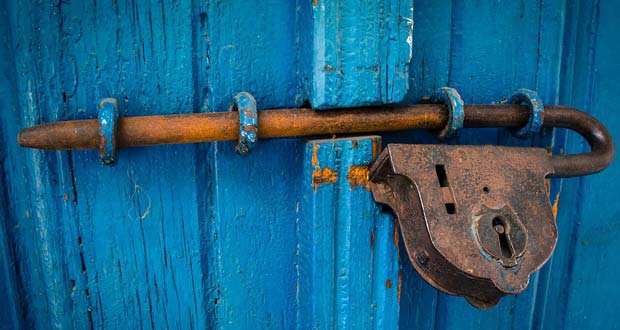 6. The purpose of a lock is to turn a door into a wall.

7. Mater from cars lives in a car junkyard. That’s the equivalent of a person living in a pile of dead people.

8. Movie theaters should sell candy in sealed cups. That way the only sound would be the initial opening of the seal instead of the annoying crinkling of the plastic bags throughout the whole movie.

10. My dog probably thinks of me as one of those annoying “escort mission” NPCs who’s faster than your walk speed but slower than your run speed. 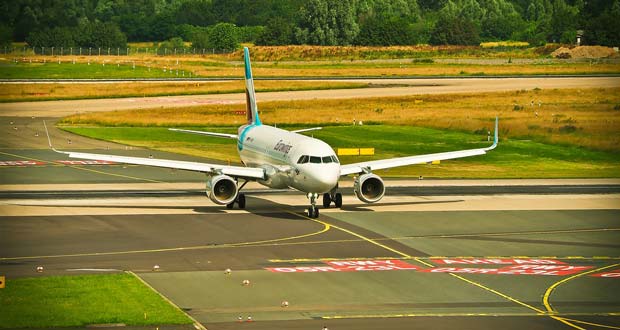 11. I bet pilots silently judge each other’s landings whenever they fly as a passenger.

12. I would give anything, for one day, to be a complete stranger to myself and see what I’m like/what people think from an outside perspective.

13. If net neutrality ceases to exist, Blockbuster Video is going to make the greatest comeback ever.

14. When I stop my toddler from walking through certain doors, it’s like that portion of the map is locked until she’s a higher level.

15. I have no problem swallowing saliva while it’s in my mouth, but once I spit it in a glass it becomes disgusting to even think about swallowing.