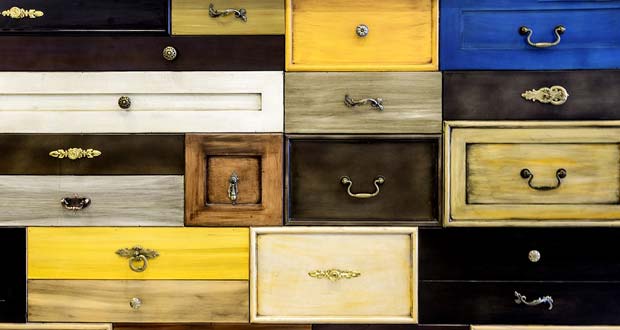 1. Fake drawers are just as shitty as fake pant pockets.

3. Villains are commonly portrayed as geniuses and mad scientists who use advanced science to take over the world. In reality, the evilest comes out of ignorance and the rejection of science.

4. We turned one of humanities biggest dreams, being able to fly, into one of the most boring, stressful experiences in life.

5. Snapchat is ruining all the progress we made on getting people to take horizontal videos. 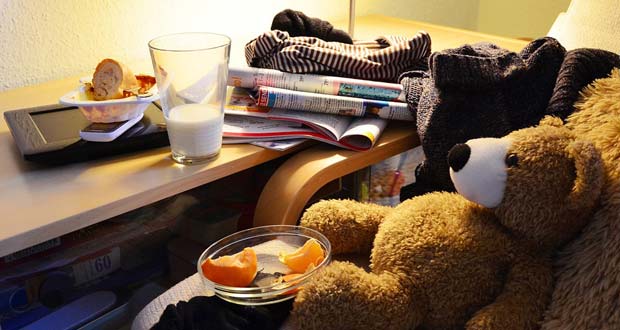 6. I always need my home to be 100% clean when my friends come over. Yet I never judge them for not cleaning up when I visit them.

8. We all laugh at Sheldon Cooper for obsessing over “his seat,” but I get annoyed when someone takes my unassigned seat in a lecture hall or classroom.

9. As far as we know, the Earth holds the entire universe’s supply of chocolate. 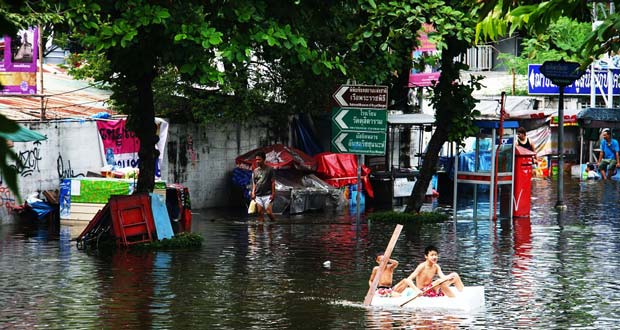 11. I know most people worry about humans during natural disasters, but all I can think about are the stray animals and pets left behind.

12. Instead of news articles blame Millennials for killing an industry, they should blame the industries for failing to adapt to a changing market.

13. I work at a Dunkin’ Donuts, but I have never seen any customers dunk a donut.

14. I often wonder how dead authors would react if they somehow came alive and realized their stories or poems were being over analyzed and possibly taken out of context quite regularly in schools.

15. When people say, “that movie wasn’t scary. I laughed the whole time,” I don’t think they’re difficult to frighten. I think they must be really annoying to watch a movie with.