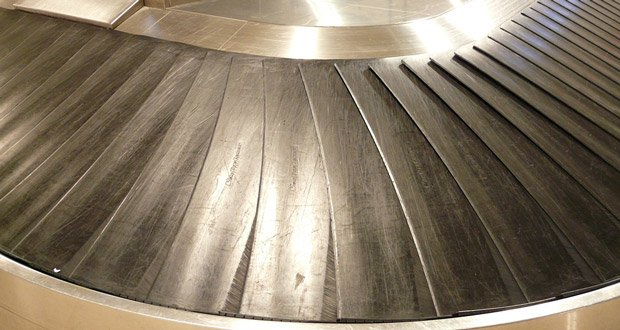 1. Security at every level of an airport is absolutely ridiculous. Until you get to the baggage claim. Then it’s just like take whatever bag you want.

2. Despite all that’s going on in the world and in life, I will never be as angry as I am as when my headphone cable snags on something and rips the bud out of my ear.

4. Snapchat’s slogan is “Life is better when you live in the moment” but the app encourages users to record everything that happens instead of just experiencing it.

5. Teachers probably enjoyed class movie days more than we did. 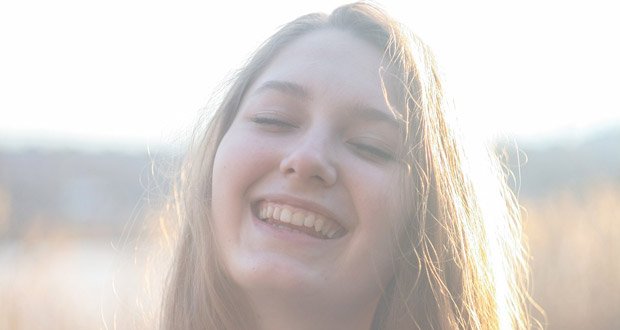 6. It’s not fair that coffee stains your teeth brown, but milk doesn’t stain them white.

8. Nothing will have you questioning your taste in music quite like putting your whole library on shuffle.

9. If your favorite band visits you in the hospital, odds are you’re f*cked. 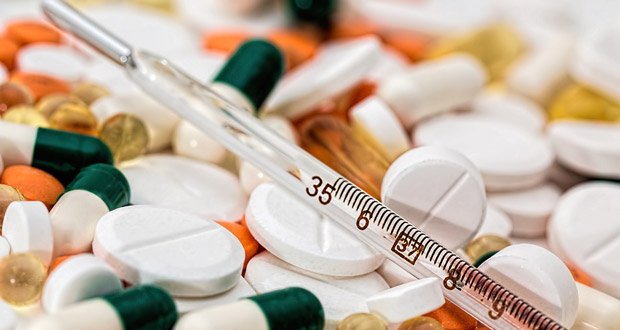 11. The problem with the modern medicine is that instead of extending our youth it extends our old age.

12. Picking up this tiny piece of paper would take 2 seconds, but instead, I’m gonna run it over 100 times with my vacuum at different angles.

13. I wish heavier women on dating sites realized there are many guys that prefer BBWs, instead of trying to hide it.

14. Imagine going to a restaurant, ordering a burger, and when you take a bite a huge metal spike stabs you in the cheek and drags you into outer space. Being a fish must be terrifying as f*ck.

15. Sometimes seeing an ad online reminds me to cancel my membership with them. 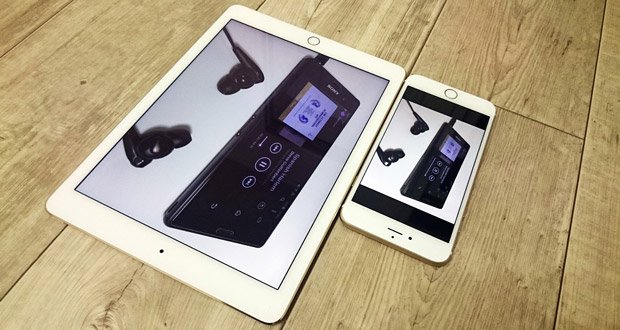 16. If you think about it, the reason Apple won’t add a touchscreen to its Mac lineup is that doing so will kill the iPad.

17. I drink alcohol all the time in real life but in video games, I choose not to because of the side effects.

18. The most unrealistic part of Harry Potter isn’t the magic. It’s the fact that girls aren’t all over the guy who is world famous, the star athlete in the school’s premier sport, the wizard equivalent of an Olympian, and savior of the world.

19. Pennywise could change into any form he wanted to and he chose to have an abnormally large forehead.

20. Claiming that your car is “push to start” would have been seen as a very bad thing just 15 years ago. 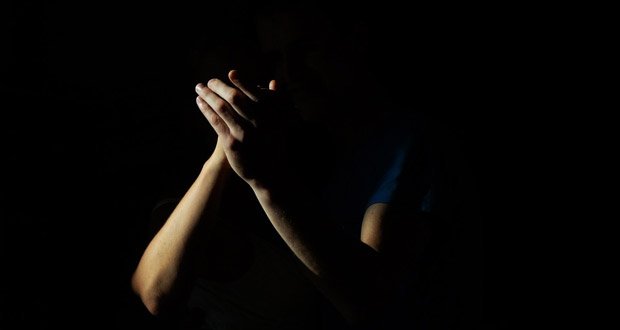 21. We never stop clapping our hands, when we stop there is just a longer duration between claps.

22. I like to follow about 2 meters behind short people and pretend I’m playing an ultra-realistic 3rd person video game.

23. The nice thing about pooping at a bowling alley is that no one will recognize you because of your shoes.

25. I bet the person who invented the car cigarette lighter never dreamed it would one day be used to charge a cigarette.

AskReaders: With the adage "nothing is ever deleted from the Internet" in mind, what is something you have seen vanish from the net?