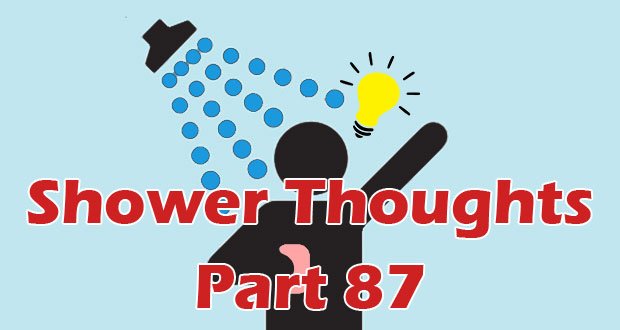 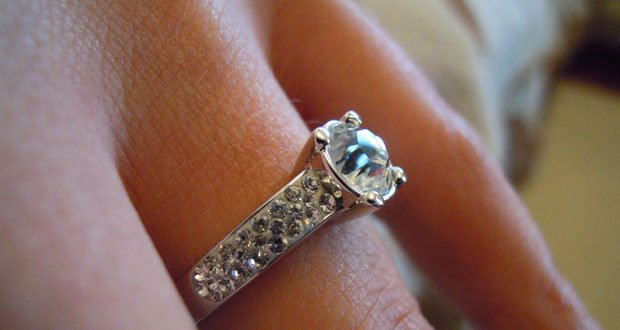 1. The first man who gave a colorful sparkly stone to a girl really had no idea what he was getting the rest of us into.

4. If we allowed people to adopt tigers as pets, we’d probably save the tiger population while getting our own population under control at the same time. 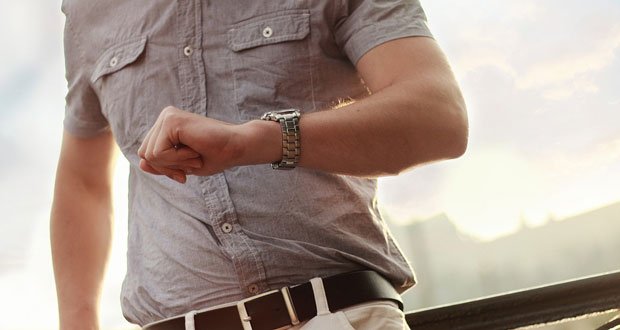 6. Adulthood is when 4:30 am is early in the morning instead of late at night.

8. Humans built a space rocket with stuff we found in the dirt.

9. Saying there are no aliens in the universe is like scooping a cup of water out of the ocean and saying there is no fish. 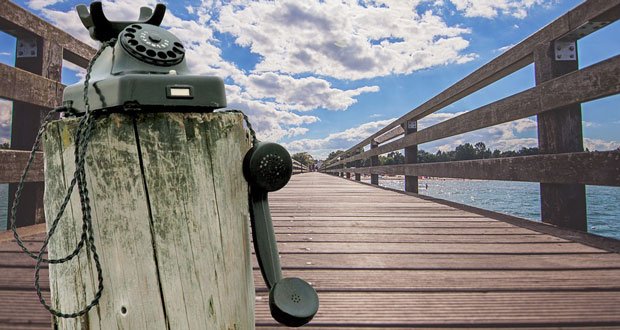 11. A phone can make sound travel faster than the speed of sound.

13. If cigarettes continue to fall by the wayside to vaping, future kids are going to be talking about how their dad left to get juice ten years ago and never came back.

14. Websites should have a counter for how many times someone else has tried to claim your username.

15. It’s a good thing money isn’t orange or rappers would have a harder time rapping about it.

October 6, 2017
Latest Posts
Subscribe to Blog via Email
Did you know?
Loading...
Facts of the Day
Registration is disabled.