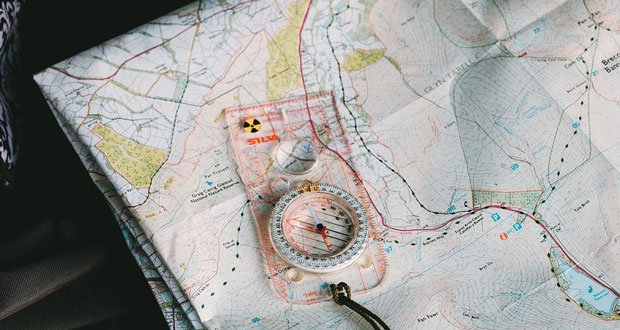 1. If you take a map of the world and lay it on the ground, there’s a point on the map that is the point where the map is lying.

2. There are few things more frightening than pooping in a stranger’s toilet, flushing, then watching the water begin to rise.

3. Without the laugh track, Everybody Loves Raymond is a depressing TV show of family emotional abuse.

4. Anything is a UFO if you’re stupid enough. 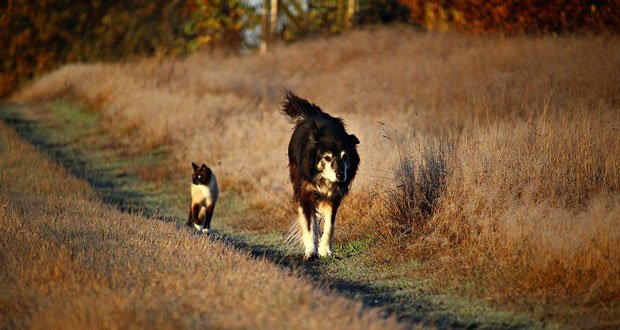 7. If there was a picture of every Joe in the world we’d finally be able to see what the average Joe looks like.

8. No one has ever set their foot on the moon. There has always been a boot in the middle.

9. The Cantina Bartender in Star Wars didn’t want the Droids in his bar because they take up space without buying alcohol.

10. When a tree or object is giving you shade, it is the only thing for 92 million miles between you and the sun. 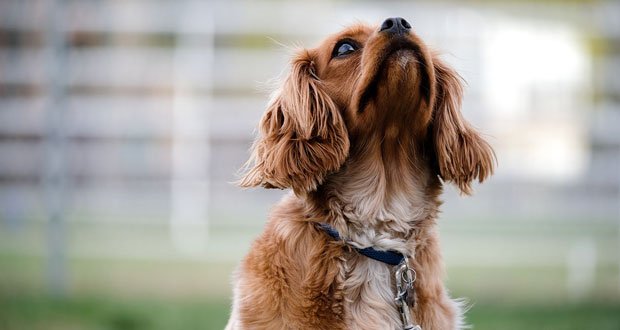 11. Owning a dog has made realize that commercials with ringing doorbells or people knocking on the door should be banned.

13. If Rick & Morty fans were as smart as they think they are, they would have figured out how to make their own Szechuan sauce rather than falling for a silly marketing ploy.

14. Since most pop music has the lyrics and music written by someone else, most pop stars are just karaoke stars.

15. Keys only exist because humans are sh*t.

AskReaders: How would you feel about a law that requires people over the age of 70 to pass a specialized driving test in order to continue driving?