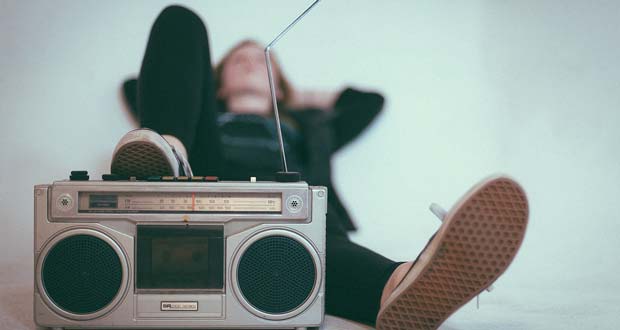 2. In the future, Google Earth will be able to offer entire views of the world as it was hundreds of years ago.

4. People wouldn’t stop a microwave with time left on the clock if there was a ‘don’t beep when finished’ option.

5. Life could be worse. Milk could have pulp.

6. If you see matrix backward it’s about how Keanu Reeves leaves drugs to get a stable job in a company.

7. Maybe plants are farming us, giving us oxygen until we decompose and they can eat us.

8. Watching all these Hollywood people pretend they didn’t know about Weinstein is some of the best actings they’ve done in years.

10. It’s cool that no matter how badly you spell Benedict Cucumberpatch you still know who it is. 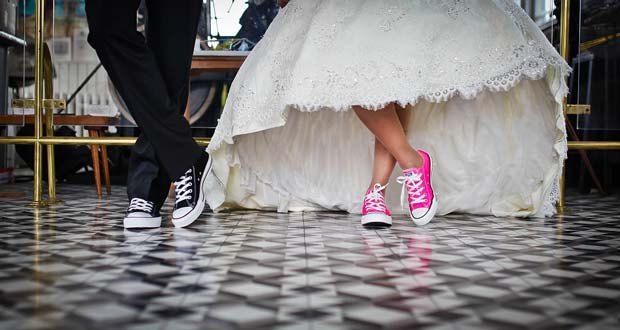 11. “No sex before marriage” was thought of when people would marry as young as 13.

12. Aquaman is pretty underrated considering he protects 70% of the Earth’s surface.

13. When you finish your food just because you feel bad for throwing it away, you become a substitute trashcan.

14. Sometimes adults pretend to be more boring than they are so curious kids will leave them alone. Some men never figure out that women do this to them, too.

15. Thanks to the popularity of gifs, we are living in the golden age of silent films.