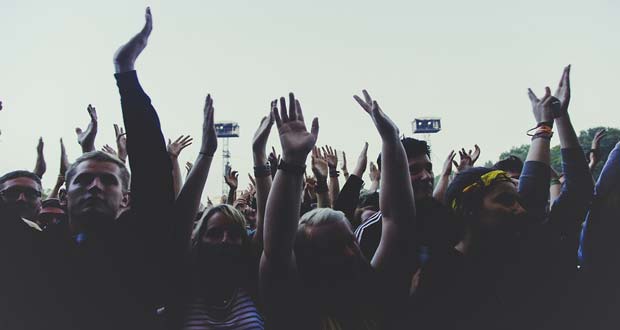 17. The Dollar Tree is the only business whose products are guaranteed to get worse as time goes on.

18. Maybe we’re one of the last uncontacted civilizations because we’re in the galactic equivalent of the Amazon and they don’t want to ruin us with their intergalactic ideas and technology.

19. Personal Computers have existed for 35 years and still, no one has made it a standard feature for highlighting text and pressing Caps Lock to toggle the capitalization of the text.

20. Instead of a robbery, there should be a ‘givery’ where random people run up to you, give you a gift and make you feel good, then run away. 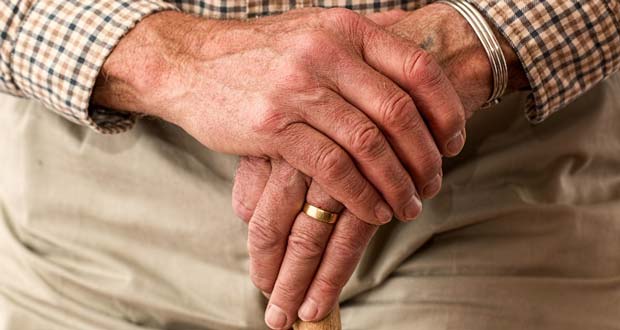 21. Whenever a person holds the record for the oldest person still currently alive, it is assured they will hold that record the rest of their life.

22. In 32 years, someone should remake Bladerunner, so people will have to distinguish between “Bladerunner 2049” and “Bladerunner (2049)”.

25. The speed of light is obnoxiously slow when you attempt to consider the size of The Universe.