Here are this week’s best Shower Thoughts that we have collected from around the internet. 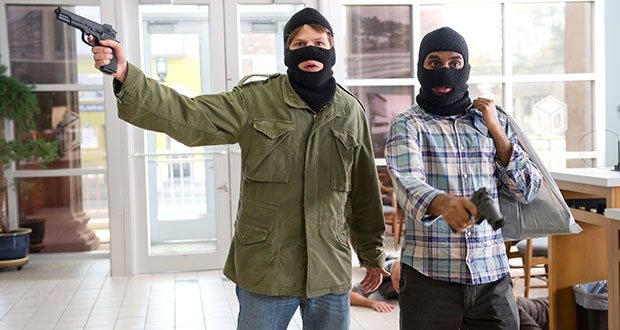 1. If you attempt to rob a bank you won’t have any trouble with rent/food bills for the next 10 years whether you are successful or not.

2. Sleeping in is considered lazy, but going to bed early is not.

3. Girl Scouts is basically a brand-name cookie company that gets away with child labor.

4. Kanye West is offering a prize to anyone who can guess what Kanye West’s new album title “TLOP” stands for. Kanye West probably doesn’t even know what it stands for. He is waiting for someone to submit the best title.

5. When I unsubscribe from a newsletter and get an email confirming that I’ve been unsubscribed, it feels like they needed to be the one to say the last word in an argument. 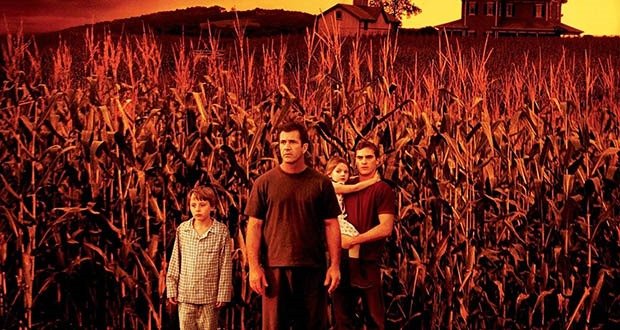 6. Everybody dislikes movie “signs” for having aliens that invade a planet that is 70% water and deadly to them, but we are trying to colonize mars and we can’t even breathe on it

7. Having anti-piracy messages on legitimately bought and legal DVDs is like lecturing a punctual classroom on attendance.

8. If I were stranded on an island with a fully functioning plane and runway… I’d still be stranded on that island.

9. The fact that our arms are long enough to reach our genitals is one of the biggest things we take for granted.

10. If most murder victims know their killer does it mean every time we meet someone new it increases our chance of being murdered? 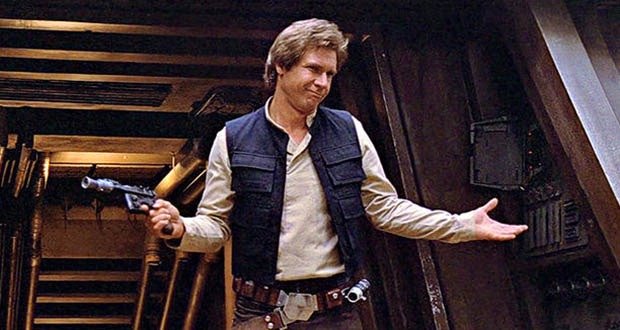 11. Han Solo doesn’t seem so great when you realize who his real-world analog would be: A trucker doing cross-border smuggling for drug cartels, who shot a guy in a bar.

12. My brain knows how to type without looking at the keyboard yet I cannot draw a QWERTY keyboard from memory.

13. Seeing as how both Batman and Ironman’s only real super powers are that they are super rich and very smart, Bill Gates and Steve Jobs sure turned out to be disappointments.

15. People who skip church to watch football probably do more praying than they would have in church anyway. 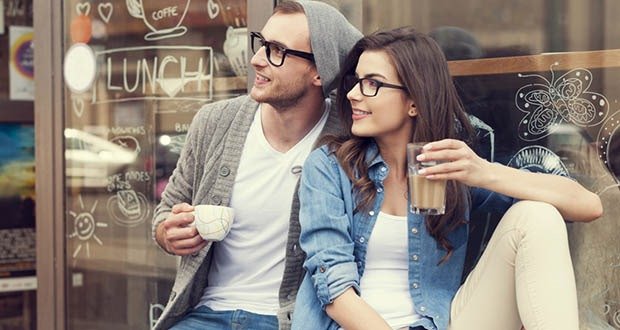 16. The more serious a relationship gets, the more casual it is.

17. I don’t think the inventor of Twizzlers ever actually tasted a strawberry.

18. All single men at a bar, gay or straight, kind of hope all good looking straight men are gay.

19. If I had a dollar for every piece of useless trivia I know, I wouldn’t have any money since the trivia is no longer useless if it can earn me money.

20. We are getting a new Steve Jobs movie every other year because movie studios know that Apple fans already buy almost the same product every two years anyway. 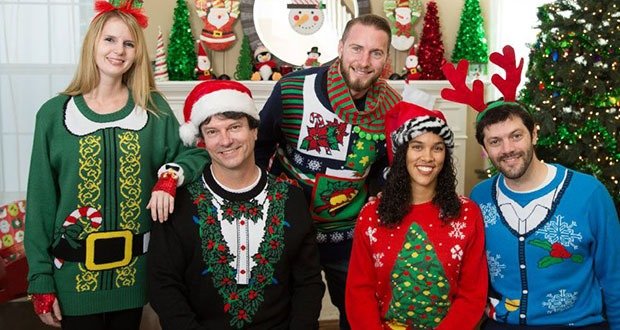 22. When I got hit by a train in my dream, it woke me up. I got knocked conscious.

23. Candlelight dinners weren’t so special before the light bulb was invented.

24. As an adult, I’m not eating nearly as much ice cream as 10-year-old me thought I would.

25. The name of the band “Gorillaz” is a pun, because a group of gorillas is called a band.