1. If EA suffers big enough losses from the backlash of Battlefront 2, and it all started because some guy couldn’t unlock Vader, this will be the second time Anakin brought balance to something.

2. It kinda makes sense that the target audience for fidget spinners lost interest in them so quickly.

3. Maybe little kids have it right when they worship the garbage man, the postman, the guy who drives the semi and cranes, instead of admiring the cesspool of Hollywood that we adults seem to.

4. George Orwell predicted cameras watching us in our homes, but he didn’t predict that we would buy and install them ourselves.

5. I️ bet people with one arm are amazing at spooning. 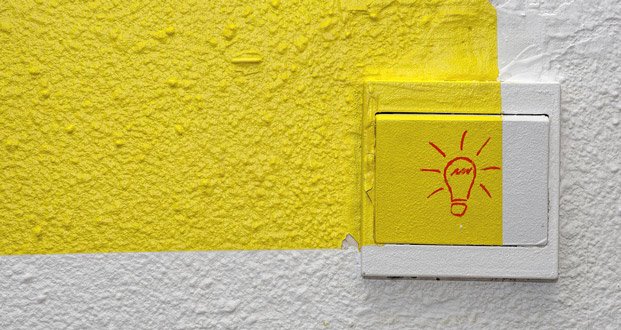 6. Whoever invented light switches on the outside of bathroom doors was probably an only child.

7. The first actor who said “curses” while playing a villain may have just been reading the stage directions.

8. In the old days taping your password to your monitor was idiotic. Now it’s the only place online hackers can’t get to it.

9. Homeless people should pitch their tents outside big box stores and sell their spot in line to Black Friday shoppers.

10. Schrodinger’s song is the first few minutes before you know if the song is “Under Pressure” or “Ice Ice Baby”. 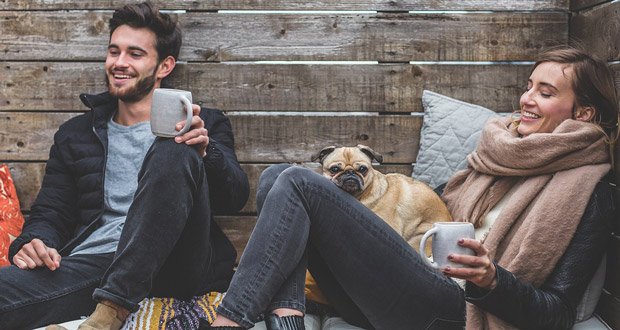 11. A lot of relationships start off with “Don’t ever change” then progress to “You have to change” and end with “You’ve changed”.

12. What if Adam and Eve were the first two people on earth, physically and mentally perfect, and what the human race is now is the dumb and deformed result of years and years of inbreeding?

13. Soldiers not only die for us, they kill for us, which is a sacrifice not as often recognized, and must be a terrible burden to bear.

14. If Wolverine can heal/regenerate his wounds, then no matter what, Wolverine is uncircumcised.

15. Andromeda Galaxy is going to collide with the Milky way in 4 billion years. We still have time to rename Andromeda to Cookie Way.