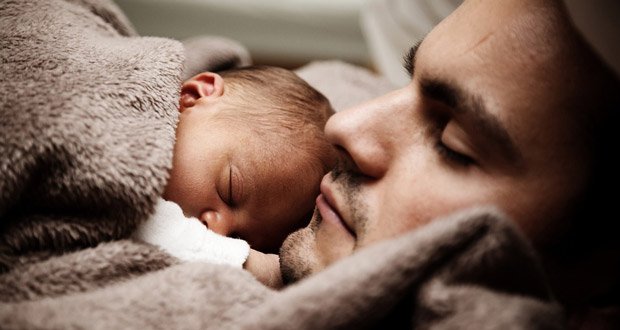 1. Its common for babies to fall asleep and wake up in different locations all the time, but as an adult the idea of that happening is terrifying.

2. Surfing the web has become like watching TV back in the day, just flicking through a handful of websites looking for something new on.

3. The iPhone X is more expensive than 2 humans in Libya.

4. The worst part about being the bigger man is letting the other person think they are right.

5. Willy Wonka tells the kids “Anything you want to, do it” and then proceeds to get upset with the children throughout the rest of the movie for doing exactly that. 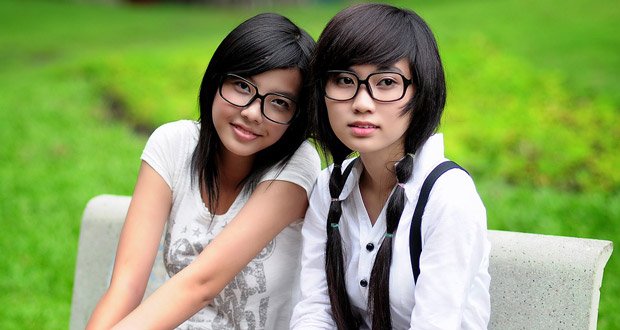 6. People who need glasses had to pay extra for life’s HD option.

7. Don’t burn your tongue on free coffee would make a great modern idiom.

8. What if bacteria have been manipulating the human race this whole time to build rockets so that they can colonize other planets?

9. Being an adult is having we have food at home talk with yourself.

10. If a stopped clock is right twice daily, then a heart of a dead person is doing what its supposed to do half the time. 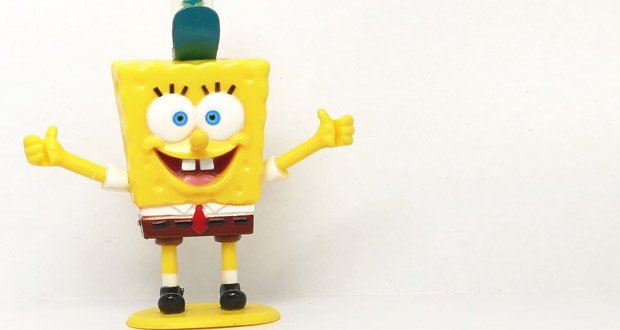 11. Spongebob should have said he survived out of the water the longest of anyone in Bikini Bottom when asked how tough he was at the Salty Spittoon.

12. Eminem should have been taken more seriously all those years ago when he warned how the FCC wouldn’t let him be.

13. Meatball is probably the laziest named food after Orange.

14. Our ancestors wiped their asses with leaves. Today, we chop down trees, trucks the logs to a factory, grind the wood into pulp, bleach it, press it thinly, cut it into rolls, wrap it in plastic, ship it to stores, we buy it, take it home, hang it on the wall, and wipe our asses with it.

15. The front pocket on a hoodie is basically a widely used, discreet, and acceptable version of a fanny pack.