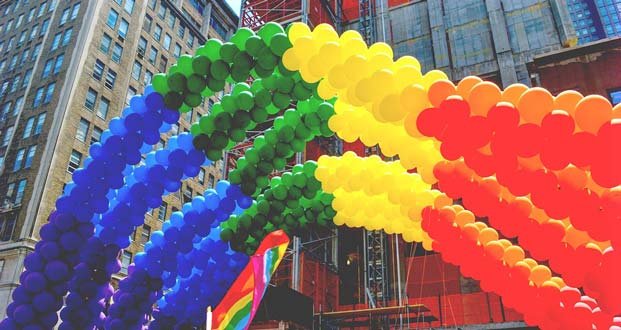 16. The gay flag is a rainbow that is straight.

17. Luke Skywalker joined the Rebellion because he saw a 10-second video and thought his sister was hot.

18. Toilet paper rolls should have the brand and type printed on the cardboard tube so that when you run out, you know what stuff you like so you can buy it again.

19. At some point in your childhood, you and your friends went outside to play together for the last time and nobody knew it.

20. The Titanic movie is like someone making a romance movie about 9/11 in a hundred years. 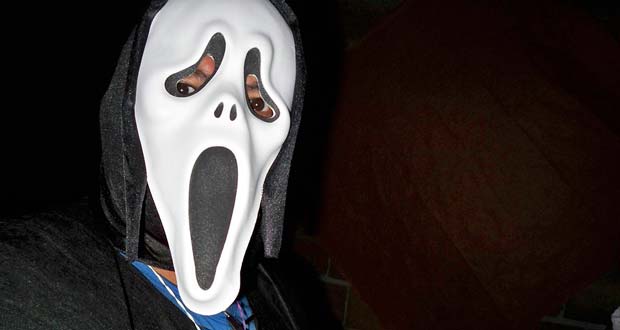 21. We only know about serial killers that are bad at their job.

22. The phrase “well done” for steaks was probably invented by a guy who didn’t want to admit that he burned his steaks.

23. Naming your child Manny is the human equivalent of naming a stuffed horse Horsey or a stuffed duck Ducky.

24. Saying good luck to someone buying a pregnancy test is appropriate regardless of their desired outcome.