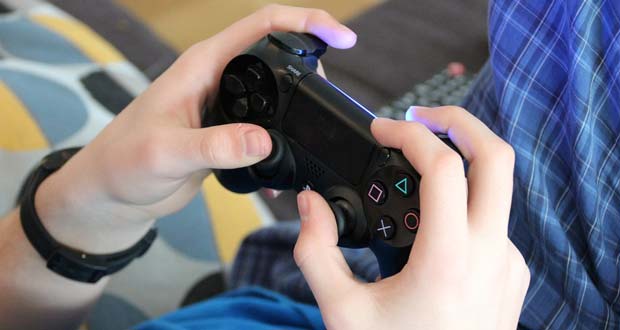 1. Anxiety is like when video game combat music is playing but you can’t find any enemies.

2. Quitting cable news is like quitting smoking. After a year without you see how disgusting it really is.

3. If Samsung doesn’t come out with marketing soon with something to the effect of “we don’t slow down older phones like apple,” they’re probably guilty too.

4. One of the biggest scams in life was your mom saying she won’t get angry if you say the truth.

5. Holidays stop being fun when you are old enough to realize you are with a low-income family and your parents stress a lot about the holidays. 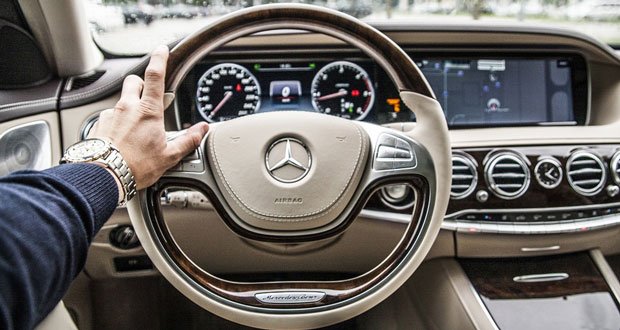 6. A lot of people are going to be pissed when they find out their self-driving car won’t go 60 in a 55.

7. Searching for a Google image of something and getting a Pinterest result is just basically saying “Guess we’re not looking at that one today.”

10. The real-life equivalent of a repost is when someone says a joke and no one hears it, then someone else says the exact same thing and everyone laughs. 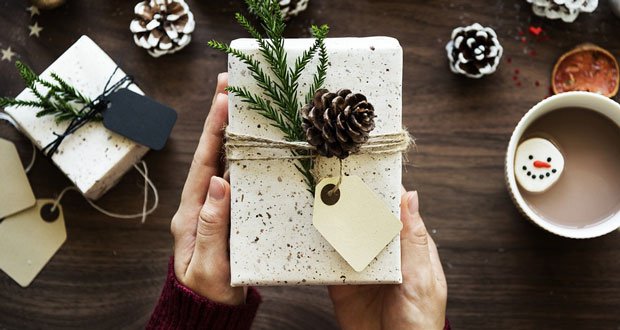 11. As you get older, receiving new underwear and socks as gifts gets exponentially better.

12. When we colonise Mars, there will be “Earth truthers” claiming that humans never came from Earth and that Earth never existed.

13. Goths must be so annoyed that it’s now mainstream to hate life and other people.

15. Wrapping paper is proof that coloured ink doesn’t need to be as expensive as it is.