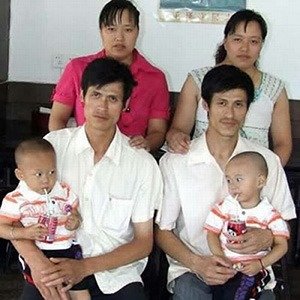 1. In the city of Yiwu in eastern China, people were confused how a Chinese couple managed to run a busy restaurant 21 hours a day without getting tired. Locals named them “robot couple restaurant”. It turns out the restaurant is run by two couples, both the men and women are identical twins. – Source

2. In 2006, a woman filing for public assistance in the Washington state failed 4 DNA tests to prove maternity of her children. She was taken to court and risked losing custody. It was later discovered that she had absorbed her twin in the womb and her reproductive organs carried different DNA to other parts of her body. – Source

3. The most expensive celebrity picture ever taken is of twins. Angelina Jolie and Brad Pitt sold the rights for the first images of their twins to People and Hello! Magazines for $14 million. The money went to the Jolie-Pitt Foundation. – Source

5. It is possible for a human to become a Chimera (organism composed of genetically distinct cells.) by fusing with his/her fraternal twin in the womb. If it occurs early enough, each twin will claim body parts as his/her own, allowing a single person to be made up of two genetically different individuals. – Source 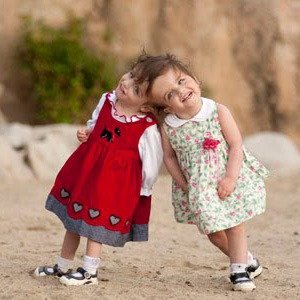 6. Krista and Tatiana Hogan from British Columbia, Canada are conjoined twin girls who are connected at the thalamus. Do to this, they can hear each other’s thoughts and see through each other’s eyes. – Source

7. In Missouri, two identical twins had sex with the same woman on the same day. She got pregnant and there is no way to tell who the dad is because the DNA test claims both men have over 99% probability that either is the father. – Source

8. Grace and Virginia Kennedy were two twins born in Columbus, Georgia in 1970. Both were neglected by the parents who maintained minimal contact with them and the kids also had no contact with the outside world as they were never schooled until the age of eight. They invented their own complex language to communicate with each other, but because the father couldn’t understand them, he thought they were retarded.- Source

10. In 2011 there were 3 known cases around the world of twins coming from different fathers. – Source 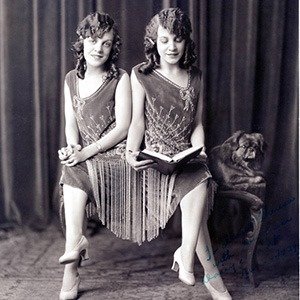 11. When Siamese twins Daisy Hilton died, her sister Violet remained alive and attached to her for several days before they were both found dead. – Source

12. In western African culture, twins were an abomination. The twin born last was often killed or left in the jungle to die. – Source

13. In 2008, a married couple in the UK realized they were twins separated at birth and adopted by separate parents. – Source

14. In 2002, 70-year-old identical twin brothers in Finland died on the same road on the same day, and both were struck by trucks while riding their bicycles in a snowstorm. The brothers died two hours and a mile-and-a-half apart from one another. – Source

15. In 2009, German police were not able to bring a jewel theft case to trial because their DNA evidence matched two identical twins who each denied culpability. Both walked free. – Source 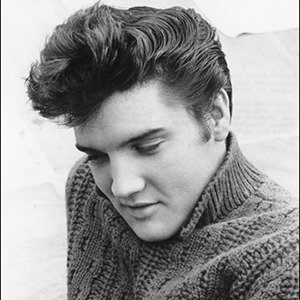 16. Elvis had an identical twin, who died at birth. – Source

17. Gustav III of Sweden considered coffee so dangerous that he ordered two doctors to conduct an experiment on twin brothers. One would drink three pots of coffee and the other three pots of tea, every day for the rest of their lives. The doctors and the king all died before the experiment was completed. – Source

19. A woman with Uterus Didelphys (two wombs) became pregnant (about 70 in the world with the same disease known to have been) and gave birth to triplets. Twins in one womb, and a separate triplet in the other. Chances of this happening are 25 million to 1. – Source

20. In 1971 a pair of identical twins were born in Ottawa, one of whom was accidentally switched with another child and given to the wrong parents. The twins grew up separately and were unaware of the incident until they coincidentally met each other while attending the same university. – Source 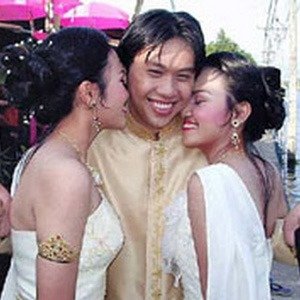 21. In 2009, a Thai man named Wichai married twin sisters simultaneously. He said the marriage works well because he sleeps with each one three nights a week and with both on Saturdays. – Source

22. Thanks to her youtube channel, a Californian known for her funny videos on YouTube found out she had a twin sister living in Europe. – Source

23. Everyone has their own unique smell similar to a finger print except for identical twins. – Source

25. Actor Andy Garcia was born with a conjoined twin the size of a tennis ball attached to his shoulder. – Source