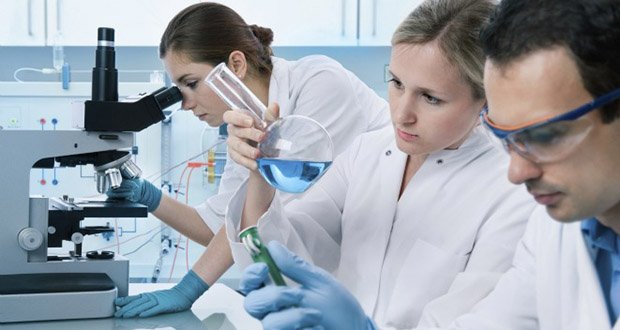 Here is part 2 of Interesting Studies Performed by Researchers. 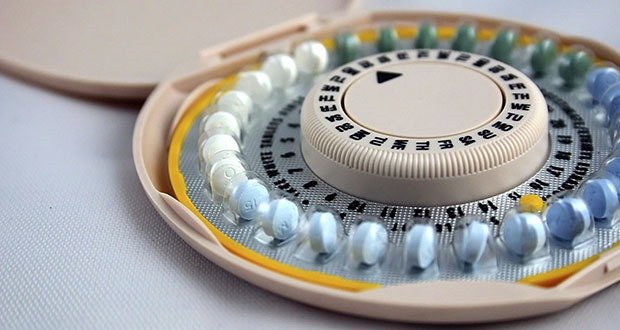 1. A study was performed that distributed free birth control to young women. Over the next few years the women had approximately 72% fewer abortions and 80% fewer teen pregnancies than the national average. – Source

2. People often hallucinate after losing a loved one or pet, they’re called “Grief Hallucinations”. One study found over 80% of elderly patients experience hallucinations of their departed spouse one month after their passing. – Source

3. A genetic study of people from Iceland found a number of them had a mutation predominantly found among Native Americans. It has theorized that this could be because of American women breeding with Viking men, during Norse exploration of America in the 11th century A.D. – Source

4. Students at MIT conducted a study in which they told children to hold a Barbie doll, a Furby and a real hamster upside down for as long as they were comfortable. Although they knew the Furby was just a toy, they still felt guilty because it was programmed to cry and act scared. – Source

5. In 1992 thousands of plastic yellow ducks broke free from a cargo ship on the Pacific. They floated halfway around the world for years and were used to study ocean currents. – Source 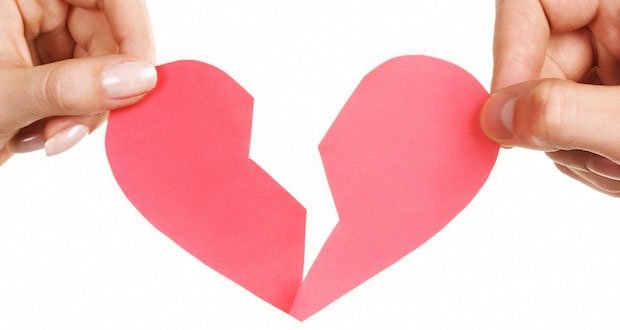 6. Break-ups are more painful for men: In a study of around 5,705 participants from 96 countries, it was found that whilst women experience intense pain immediately after a break-up, they get over it pretty quickly. Whereas men, on the other hand, move on quickly but remain damaged for longer. – Source

7. A study showed that children whose parents placed the children’s pacifiers in their own mouths before giving it to the child were less likely to develop allergies like eczema and asthma later in life. – Source

8. According to a study by Harvard Medical School and Brigham and Women Hospital, men who ejaculated more than 21 times a month were at a 22% lower risk of developing prostate cancer – Source

9. Researchers polled 250 children regarding their opinions on clowns. All 250 children in the study reported that they found clowns frightening. – Source

10. According to a Princeton study, more money makes people happier up to $75,000 a year. After that point, higher pay does not increase happiness. – Source 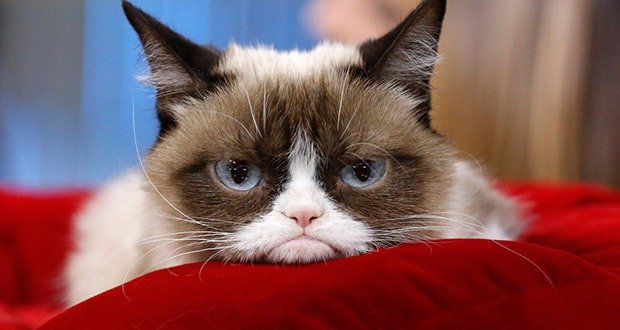 11. A study found that cats are more than capable of recognizing their owner’s voice but choose to ignore it. – Source

12. A 1995 WHO study that stated “Occasional cocaine use does not typically lead to severe or even minor physical or social problems” was never published because USA threatened to withdraw US funding for all WHO research projects. – Source

13. Married women drink more than their unmarried counterparts, whereas the opposite is true for men, according to a 2012 study. – Source

14. In 2004, a study was published showing that retiring to a cruise ship was often as cost effective as retiring to a retirement home and was more effective in providing quality of life. – Source 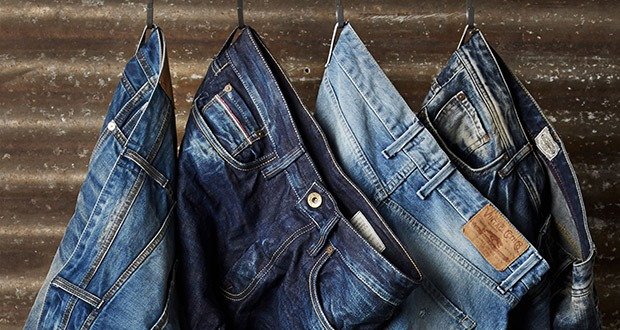 16. The amount of bacteria/other filth on a pair of jeans doesn’t increase after about 2 weeks of wear, with the study having the test subject wear the jeans non-stop for 15 months, and still not developing an unhealthy amount of bacteria. – Source

17. In a study requiring them to write out “door” 30 times in 60 seconds, 68 percent of participants began to doubt that “door” was a real word or showed similar symptoms of ‘jamais vu.’ – Source

18. There are studies which suggest a correlation between sleep deprivation and an increased desire to eat poorly and decreased self-control over eating impulses. – Source

19. A study was released in 2007 which emphasized that Generation X’s men made less (by 12%) than their fathers had at that same age in 1974, thus reversing a historical trend. – Source

20. Falling in love costs you two friends according to an Oxford study. – Source 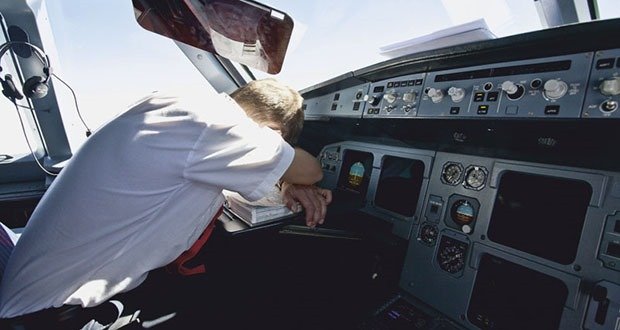 22. Between 1932 and 1972 the US government tricked black citizens into believing they were receiving free healthcare so they could study the natural progression of untreated syphilis. – Source

23. During a 2012 study done in eastern Germany, the researchers could not find a single person under the age of 28 who believed in God. – Source

24. Researchers trained flatworms, then decapitated them. After their heads grew back, researchers found they had retained their training. – Source

25. For those who have trouble sleeping researchers say that 1 week of camping, without electronics, resets our biological body clock and synchronizes our melatonin hormones with sunrise and sunset. – Source

AskReaders: What GOOD things have happened in 2016 so far?