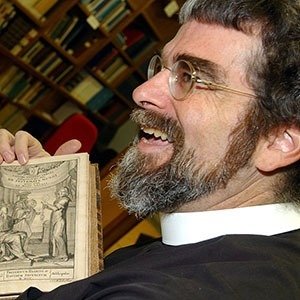 1. Guy J. Consolmagno, who is the curator of the Vatican’s meteorite collection and one of the Vatican’s own astronomers at Vatican Observatory, has said “Religion needs science to keep it away from superstition and keep it close to reality, to protect it from creationism, which at the end of the day is a kind of paganism – it’s turning God into a nature god.”- Source

2. Tourists can often stumble across “Hot Priest Calendar” adorning gift stands close to the Vatican for €10. The calendar features photographs by Photographer Piero Pazzi, who has selectively photographed some of the most handsome Roman Catholic priests from Vatican City, Italy. – Source

3. The Vatican purchased enough carbon offsets for the entire Papal city in 2007. To this day, the promised planting of a “Vatican forest” has not happened. – Source

4. When a journalist innocently asked Pope John XXIII, “Your Holiness, how many people work in the Vatican?” He jokingly replied, “About half of them.” – Source

5. According to the EU’s Copenhagen criteria which define what states are eligible to join the EU, a candidate state must be a free market democracy. Given that the Vatican City is a theocracy, it does not meet the criteria. However as it is so small, and surrounded by an EU state, it is intrinsically linked to the EU. – Source 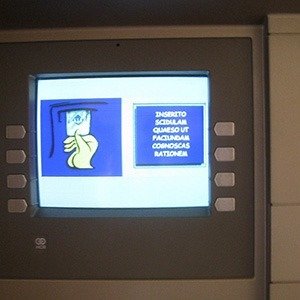 6. The Institute for Works of Religion, also known as the Vatican Bank is a bank situated in the Vatican that conducts worldwide financial activities. It has an ATM with instructions in Latin, possibly the only such ATM in the world. – Source

7. The song Miserere was composed by Gregorio Allegri during the reign of Pope Urban VIII, probably during the 1630s for use in the Sistine Chapel. At some point, it became forbidden to transcribe the music and it was allowed to be performed only at some particular services, thus adding to the mystery surrounding it. Writing it down or performing it elsewhere was punishable by excommunication. The 14-year-old Mozart listened to the piece two times, transcribed it from memory, and produced the first unauthorized copy of the song. – Source

8. In 1997, the Vatican defended Pokemon when it was criticized for being pro-evolution by other Christian groups. – Source

9. Pope Benedict XVI was accused of conspiracy to cover up sexual abuse in the United States, but at the Vatican’s request, president George W. Bush Granted him immunity from prosecution – Source

10. Every nation in the world has divorce laws except Philippines (though Muslims have the right to divorce) and the Vatican City, which has no procedure for divorce. In these two countries, laws only allow annulment of marriages. – Source 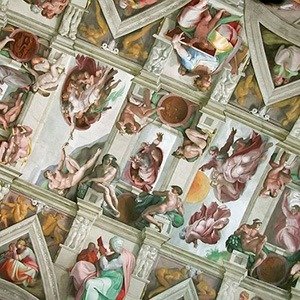 11. The Vatican added 7,000 LEDs to illuminate Michelangelo’s 6,000-square-foot Sistine Chapel ceiling painting. Thanks to this intervention, the work is now more visible to visitors than it has ever been in its 500-year history, including the years in which it was lit by daylight. – Source

12. In 2003, Lauryn Hill accepted an invitation to perform at a Vatican Christmas concert for the sole purpose of chastising the church for the child molestation scandal. Church leaders walked out as her comments were being translated. – Source

13. The Pope was not officially declared infallible until the 1st Vatican Council in 1870. – Source

14. The Vatican statistically has the World’s highest crime rate. The tiny nation’s justice department in 2006 had to contend with 341 civil and 486 criminal cases. In a population of 492 that measures out to 1.5 cases per person, about twenty times the corresponding rate in Italy. – Source

15. In 1985, five Americans were arrested for dancing and displaying the Hook ’em Horns hand signal in front of the Vatican due to the satanic connotations. – Source 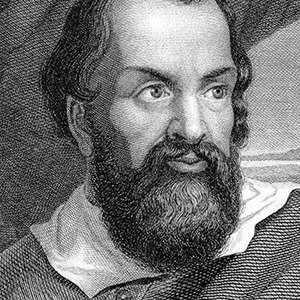 16. Galileo was placed under house arrest by The Holy Office until his death in 1642 for defending his views about the Earth not being the center of the universe. The Vatican formally acknowledged they were wrong and Galileo was right in 1992. – Source

18. In the late 17th century a Vatican librarian wrote a treatise entitled De Praeputio Domini Nostri Jesu Christi Diatriba (A Discussion of the Foreskin of Our Lord Jesus Christ). In it he stated that Jesus’ foreskin had transcended like Christ and had become the rings of the planet Saturn. – Source

19. After a psychotherapy experiment in a convent, 300 nuns petitioned the Vatican to be released from their vows leaving only a small group of radical lesbian nuns. – Source

20. The Beatles were condemned by the Vatican when John Lennon said they were more popular than Jesus. Once officially forgiven, Ringo replied, “Didn’t the Vatican say we were satanic or possibly satanic, and they’ve still forgiven us? I think the Vatican’s got more to talk about than the Beatles.” – Source 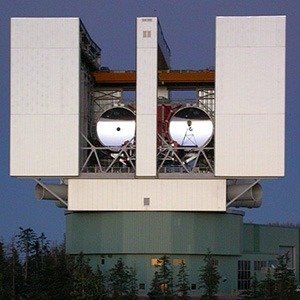 21. The Vatican has an astronomical department and runs one of the world’s largest telescopes called Vatican Advanced Technology Telescope located in Arizona – Source

23. The Caligula obelisk located in the Vatican’s Saint Peter square was originally brought from Egypt by Caligula himself. – Source

24. The Vatican is digitalizing its library and making it available to everyone for free. – Source

25. The Vatican endorsed “Skyfall” (2012) as the portrayed Bond character was “more human”, “less of a cliché”, and “less attracted to the pleasures of life.” – Source